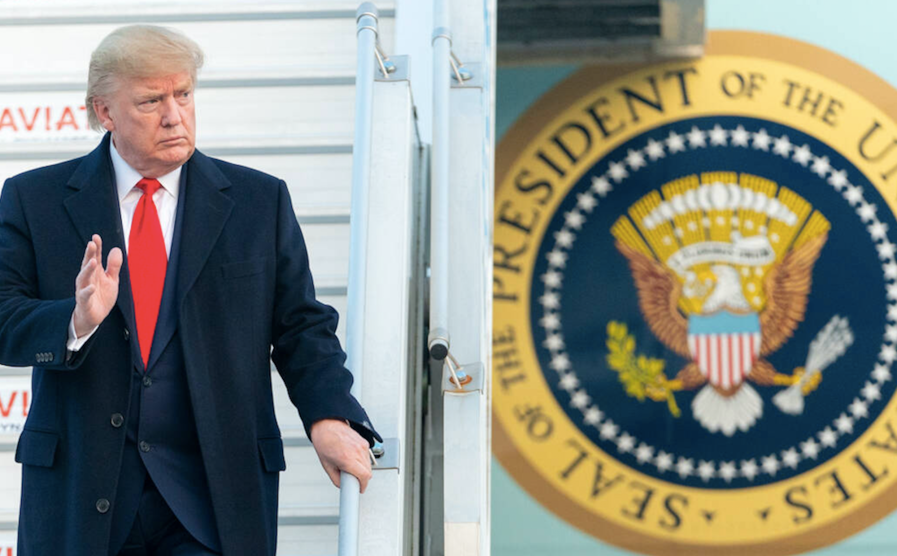 After setting a personal record for most tweets in a single day, President Donald Trump was back on his favorite social media platform Thursday morning, tearing into Democrats, the impeachment trial, and billionaire presidential candidate Mike Bloomberg.

But one tweet stood out, because it was packed with so many brazen lies:

The Democrat House would not give us lawyers, or not one witness, but now demand that the Republican Senate produce the witnesses that the House never sought, or even asked for? They had their chance, but pretended to rush. Most unfair & corrupt hearing in Congressional history!

Let’s break these down one-by-one.

Trump’s Thursday morning tweet isn’t exactly a surprise. After all, his lawyers rattled off a host of lies during their appearances on the first day of the Senate impeachment trial. But it demonstrates the misinformation echo chamber both Trump and his allies are relying on to help them survive this historic trial.