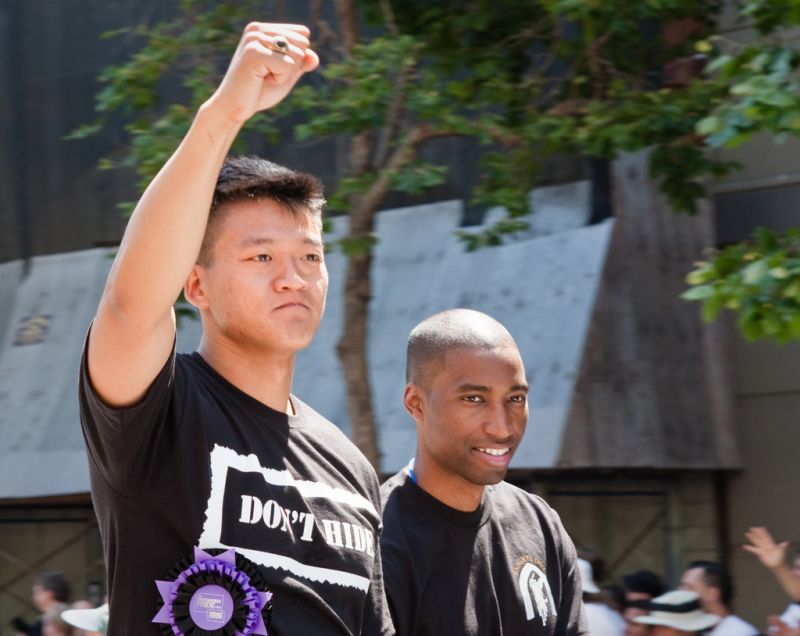 DADT repeal won today’s cloture vote in the Senate 63-33. Actual debate followed by actual voting will now commence, but this was the vote that mattered. DADT is dead.

So: Good work, White House and congressional Democrats — and kudos as well to the few Republicans who stood on the right side of history with them. The tax deal was a tough swallow, but this makes things a little easier.

UPDATE: The final vote was 65-31. DADT has been officially repealed, awaiting only President Obama’s signature.