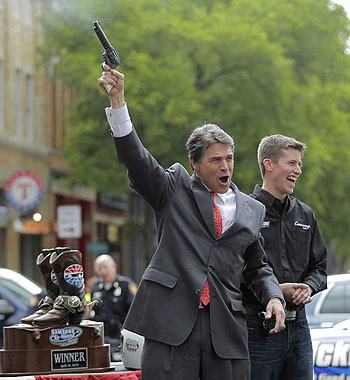 Just to recap, in less than two months Rick Perry has:

I’m putting this up because you can’t truly grasp the full scope of Perry’s train wreck campaign unless you see the whole list in one place. It’s really pretty stupendous. Has any top-tier presidential candidate in history ever imploded quite this quickly?