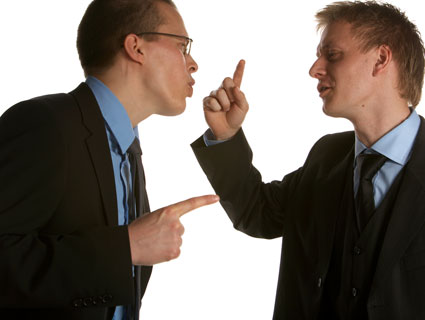 Over the past week I’ve written a few posts expressing support for the Obama administration’s decision to require health care plans to cover contraception, as well as for its decision to permit only a very narrow exemption for religious organizations. I haven’t really laid out the whole case, though, and today I want to do that in telegraphic form. Then I want to tell you the real reason that my reaction to this has been stronger than you might have guessed it would be, especially considering that this isn’t a subject I wade into frequently. But that won’t come until the end of the post. First, the bullet point warm-up:

Now, having said all that, it’s also true that I’m normally fairly sympathetic to granting religious exemptions to public policy. You can make a case—not a great one, but a case—that allowing an exemption to the new contraceptive policy wouldn’t actually work a huge hardship on the women affected. And the Catholic Church’s objection to contraception, wrongheaded though I think it is, is plainly of long standing. This is no made-up issue.

So why am I really feeling so hard-nosed about this? The answer goes back a few years, to the controversy over pharmacists who refused to fill prescriptions for the morning-after pill. I was appalled: If you’re a pharmacist, then you fill people’s prescriptions. That’s the job, full stop. If you object to filling prescriptions, then you need to find another occupation.

But of course, the entire right-wing outrage machine went into high gear over this. And it was at that point that my position shifted: if this was the direction things were going, then it was obvious that there would be no end to religious exemption arguments. The whole affair was, I thought, way over the top, and yet it got the the full-throated support of virtually every conservative pundit and talking head anyway. This was, in plain terms, simply a war on contraception.

So I changed my mind. Instead of believing as a default that we should take religious exemptions seriously and put the burden of proof on the rest of us to explain why they shouldn’t be allowed, I now believe that neutral public policy comes first and the burden of proof should be on churches to provide convincing arguments that (a) An important matter of conscience is being violated, and (b) The public policy in question isn’t important enough to be applied across the board. On the matter of contraception, I don’t think they’ve made a convincing case for either one.