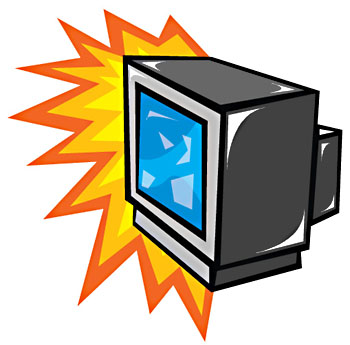 I have fallen down on my duty to keep track of the CALM Act, which requires TV commercials to have the same average volume as TV programs. Luckily, Adam Weinstein is more conscientious than me, and he reports that the FCC’s new rules go into effect at midnight tonight. In theory, this means no more hucksters suddenly blasting your eardrums and waking the baby whenever Burn Notice goes to a commercial break.

As I’ve mentioned before, I think about this new rule the same way I think about the Do Not Call list. I don’t care if it’s “liberal” or “conservative.” I don’t care if it’s hard to implement. I don’t care whether or not you can justify it from first principles. I just don’t care. All I want is for this to stop, and I’m perfectly willing to bring down the entire weight of the federal government to make it happen. As far as I’m concerned, this might very well be the only thing Congress did in the entire year of 2011 to improve our lives.

UPDATE: Via Twitter, Dave Dayen corrects me. The FCC’s rules were adopted last year, but the CALM Act was passed in the 2010 lame duck session. This means that most likely Congress did nothing useful at all in 2011.