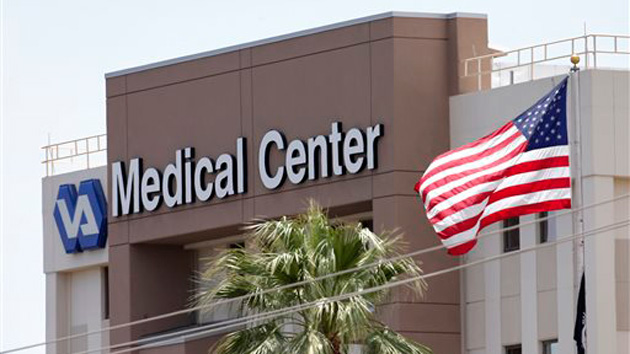 A couple of days ago I was emailing with a friend who was bemoaning President Obama’s slow response to the crisis at the Veterans Health Administration. It’s obviously hard to take the other side of that argument, especially since Obama made the poor performance of the VHA a big campaign issue in 2007. Here’s what he said:

It’s time for comprehensive reform. When I am President, building a 21st century VA to serve our veterans will be an equal priority to building a 21st century military to fight our wars. My Secretary of Veteran’s Affairs will be just as important as my Secretary of Defense. No more shortfalls — it’s time to fully fund the VA medical center. No more delays — it’s time to pass on-time VA budgets each and every year. No more means testing — it’s time to allow all veterans back into the VA. I will immediately reverse a policy that led the VA to turn away nearly 1 million middle and low-income veterans since 2003.

Obviously this makes Obama an even bigger target than he would have been anyway. And the charges aimed at the VHA are pretty ugly. They need to be taken seriously.

Nonetheless, I replied that there was more to this than we were getting from the feeding-frenzy stories offered up by the media. Perhaps somebody ought to do a deep dive on the story of the VHA over the past couple of decades? I don’t have the background to do this myself, but in the meantime 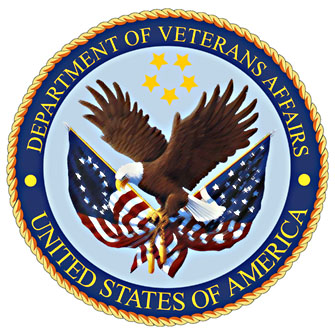 I’d like to offer a few quick bullet points that anyone writing about the VHA should at least be aware of. Here they are:

Finally, it’s important to distinguish between complaints about medical care and complaints about access to the VHA system. There are lots of complaints about the latter, partly because the rules about who’s eligible for VA coverage are fairly complex. Both of these things are fair game, but they shouldn’t be confused. They have different causes and different repercussions.

None of this is really meant to exonerate the Obama administration from whatever faults the VHA still has. He’s been president for more than five years, after all. At the same time, the VHA has had a lot of problems for a long time, and their origins span parties, administrations and branches of government. Obama may deserve to get knocked around for not doing more to fix them, but he also deserves credit for finally making significant progress on issues that have festered for decades.

This isn’t a story that deserves to be treated like Benghazi 2.0. Leave that to Fox News. If you’re going to tell this story, you need to tell it all, both good and bad.