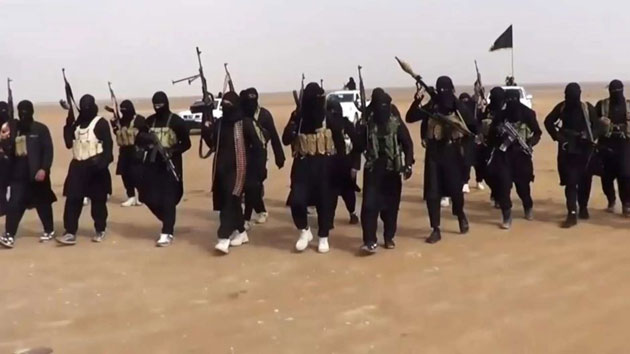 If a gaffe is the act of accidentally telling the truth, then Joe Biden pulled off the mother of all gaffes on Thursday:

“President Erdogan told me,” he said, according to the Turkish newspaper Hurriyet, “ ‘You were right. We let too many people through. Now we are trying to seal the border.’

“Our allies poured hundreds of millions of dollars and tens of thousands of tons of weapons into anyone who would fight against al-Assad,” he said, including jihadists planning to join the Nusra Front and Al Qaeda.

Our Middle East allies went nuclear over this remark, and by my count Biden has now apologized for it at least three times. Maybe more. I’m not sure. All for the sin of telling the truth.

That’s not to say Biden should have said this, of course. Diplomacy is shadowy and vague for good reasons. Still, you have to feel for the guy. Of all the things to be called on the carpet for, this is surely the one he deserves the least.