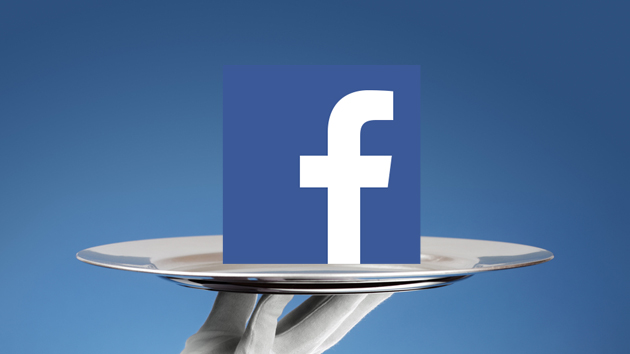 Alex Tabarrok mulls the question of whether advertising-supported products are fundamentally less attuned to customer needs than, say, Apple products:

Apple’s market power isn’t a given, it’s a function of the quality of Apple’s products relative to its competitors. Thus, Apple has a significant incentive to increase quality and because it can’t charge each of its customers a different price a large fraction of the quality surplus ends up going to customers and Apple customers love Apple products.

Facebook doesn’t charge its customers so relative to Apple it has a greater interest in increasing the number of customers even if that means degrading the quality. As a result, Facebook has more users than Apple but no one loves Facebook. Facebook is broadcast television and Apple is HBO.

No one loves Facebook? This is a seriously elitist misconception. It’s like saying that Tiffany’s customers all love Tiffany’s but no one loves Walmart.

But that’s flatly not true. Among people with relatively high incomes, no one loves Walmart. Among the working and middle classes, there are tens of millions of people who not only love Walmart, but literally credit them with being able to live what they consider a middle-class lifestyle. They adore Walmart.

Ditto for Facebook. I don’t love Facebook. Maybe Alex doesn’t love Facebook. And certainly Facebook’s fortunes rise and fall over time as other social networking products gain or lose mindshare. But there are loads of people who not only love Facebook, but are practically addicted to it. And why not? Facebook’s advertiser-centric model forces them to give their customers what they want, since happy customers are the only way to increase the number of eyeballs that their advertisers want. Apple, by contrast, was run for years on the whim of Steve Jobs, who famously refused to give his customers what they wanted if it happened to conflict with his own idiosyncratic notion of how a phone/tablet/computer ought to work. In the end, this worked out well because Jobs was an oddball genius—though it was a close-run thing. But how many companies can find success that way? A few, to be sure. But not a lot.

“Quality” is not a one-dimensional attribute—and this is an insight that’s seriously underappreciated. It means different things to different people. As a result, good mass-market companies are every bit as loved as companies that cater to elites. They’re just loved by different people. But the love of the working class is every bit as real as the love of the upper middle class. You forget that at your peril.