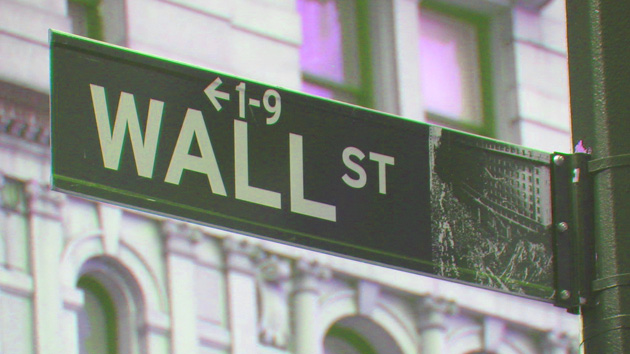 So how did House Republicans kick things off when they came back into session this week? Answer: They quickly passed a few noncontroversial bills (the Hire More Heroes Act, etc.), but then came the real top priorities. Something about abortion? Or gun rights? Maybe an immigration bill? Some other tea party hot button?

Nope. First up was a new rule that would speed the bankruptcy of the Social Security disability fund. It passed. Next they tried to sneak through a massive omnibus bill full of goodies for Wall Street. David Dayen describes what happened now that Elizabeth Warren has wakened the populist strain of the Democratic Party:

Democrats rushed in to squash the Republican Frankenbill. H.R. 37 came up for a vote Wednesday under a suspension of the rules, meaning that it needed a two-thirds vote. So Democrats would have to supply several dozen votes for the bill to pass….“It has not yet been 24 hours since members of Congress have been sworn in,” said Democrat Dan Kildee (D-MI) on the House floor, “When Main Street had its needs we couldn’t get a hearing. When Wall Street asks, we suspend the rules without taking a breath.”

House Democratic leader Nancy Pelosi termed it a “brazen attempt” to “sneak through a New Year’s present to big banks.” Ultimately, enough Democrats shied away from the bill for it to fail by a vote of 276 to 146. Only 35 Democrats voted with all but 1 Republican in favor. The lack of two-thirds support means that the bill would not survive a Presidential veto either.

There you have it. All the tea-party stuff will come eventually, but the very first actions of the Republican House were ones to hurt disabled workers and give a huge gift to Wall Street. Actions speak louder than words, and these were their first actions. Welcome to 2015.