In today’s EPA case, the question at hand was whether EPA has to consider both costs and benefits when it makes the decision to regulate power plants. EPA says it has to consider only benefits during the initial decision, and can consider costs later when it writes the actual regulations themselves.

The conservative majority on the Supreme Court disagreed. Although the Clean Air Act generally requires EPA to regulate sources that  “presen[t] a 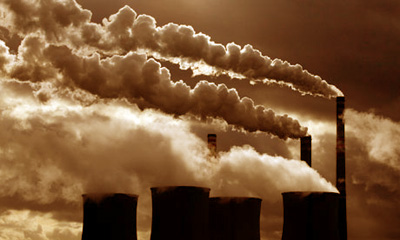 threat of adverse effects to human health or the environment,” the requirements for regulating power plants are different. EPA can only regulate power plants if it finds regulation “appropriate and necessary.”

So what does that mean? “There are undoubtedly settings in which the phrase ‘appropriate and necessary’ does not encompass cost,” the majority opinion says, “But this is not one of them.” Then this:

As it happens, this is not entirely clear. The origin of the phrase “the exception proves the rule” applies to this. If I say that parking is not allowed on 4th Avenue on weekdays, this implicitly means that parking is allowed on weekends. The fact that I made a specific rule and deliberately failed to include certain cases in that rule, means that the rule doesn’t apply to the excepted cases.

In this case, cost is specifically mentioned elsewhere in the Clean Air Act, but not here. So power plants appear to be an exception to the general rule that cost has to be considered from the very start. This means that the question is whether “appropriate and necessary” encompasses cost, or whether Congress would have specifically mentioned cost if it wanted it considered.