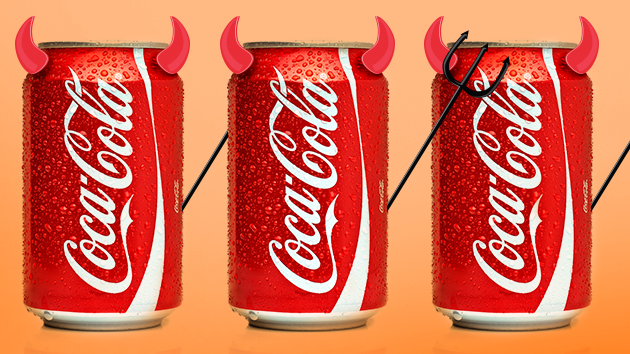 Why does anyone still choose sugared sodas over artificially-sweetened sodas? One reason is taste. If you don’t like the taste of aspartame or saccharin, then that’s that. Another reason might be a rare medical condition that makes you allergic (or worse) to certain artificial sweeteners.

But that probably accounts for only a small fraction of the people who continue to drink sugared sodas. The rest are most likely convinced that artificial sweeteners are bad for you. But they’re wrong. It’s sugar that’s bad for you. Aaron Carroll brings the research:

One of the oldest artificial sweeteners is saccharin. Starting in the 1980s, Congress mandated that any product containing it be accompanied by the following: “Use of this product may be hazardous to your health. This product contains saccharin, which has been determined to cause cancer in laboratory animals.”….There was a problem, 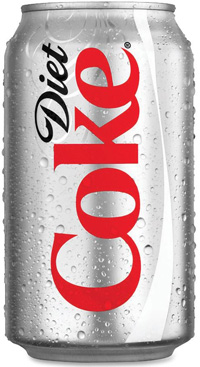 though. This link has never been confirmed in humans….Based on these newer studies, saccharin was removed from the carcinogen list in 2000. But by that time, opinions were set. It did little to make anyone feel safe.

….Aspartame was introduced in the United States around the time that saccharin began taking a beating….But in 1996, a study was published in The Journal of Neuropathology and Experimental Neurology titled “Increasing Brain Tumor Rates: Is There a Link to Aspartame?” Most people ignored the question mark….There were any number of problems with this logic….Because aspartame was approved in 1981, blaming it for a rise in tumors in the 1970s seems impossible. Finally, much more comprehensive studies couldn’t find links….A safety review from 2007, published in Critical Reviews in Toxicology, found that aspartame had been studied extensively and that the evidence showed that it was safe.

….But what about sugar?….Epidemiologic studies have found that even after controlling for other factors, one’s intake of added sugars is associated with the development of type 2 diabetes, with a 1.1 percent increase in prevalence for each can of sugar-sweetened soda. A study following people for an average of more than 14 years published last year in JAMA Internal Medicine found that those in the highest quintile of added sugar consumption had more than twice the risk of dying from cardiovascular disease than those in the lowest quintile, even after controlling for many other factors.

Anyway, that’s what science says. Unfortunately, science also says that presenting facts to people almost never changes their minds. In fact, it can do just the opposite as people respond defensively to the notion that they’ve been wrong for a long time. So I suppose no one reading this is actually going to switch to diet sodas. Instead they’ll cherry-pick studies that support their previous point of view. Or claim that all the studies exonerating artificial sweeteners are funded by big business and not to be trusted. Or perhaps make an outré claim about how aspartame interacts with gluten and animal fat to produce….something or other.

That’s life, I guess. However, I suggest that you swamp Professor Carroll’s inbox with all these insights instead of bothering me with them. He’s the expert after all. Or, just switch to water. Then you won’t have to worry about it.