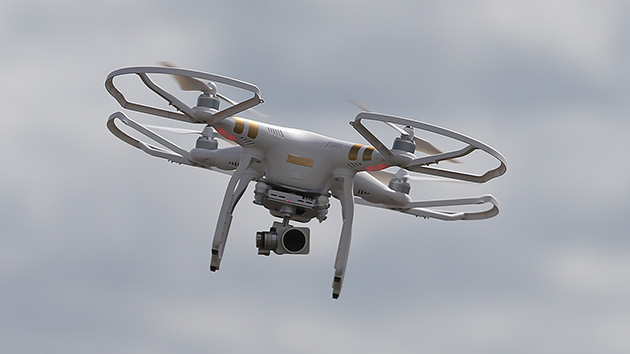 Somebody at the FAA leaked several hundred rogue-drone reports to the Washington Post’s Craig Whitlock:

Before last year, close encounters with rogue drones were unheard of. But as a result of a sales boom, small, largely unregulated remote-control aircraft are clogging U.S. airspace, snarling air traffic and giving the FAA fits.

Pilots have reported a surge in close calls with drones: nearly 700 incidents so far this year, according to FAA statistics, about triple the number recorded for all of 2014. The agency has acknowledged growing concern about the problem and its inability to do much to tame it.

And we saw something similar a few weeks ago, when private drones interfered with firefighting in California.

This is the reason I’m more skeptical about a laissez faire attitude toward drones than many people. Once they’re out there, they’re out there, and all the new regulations in the world won’t put the genie back in the bottle. Conversely, if you regulate them more tightly and ease up slowly as the consequences become clearer, we can avoid things like drones bringing down a 747 about to land at LaGuardia.

Nobody likes the idea of the government getting in the way of cool new technology. I get that. But governments regulate driverless cars for an obvious reason: they’re dangerous. Drones probably ought to be more tightly regulated for the same reason. When one person in 10,000 owned one, they seemed harmless. When one person in a hundred owns one, it suddenly becomes clear that a sky full of hobby drones might not be such a great idea. When the day comes that everyone has one, it will be too late.

This is true of a lot of things. When they’re rare, they seem harmless. And they are! But you need to think about what happens when they get cheap and ubiquitous. In the case of drones, we might not like what we get.