After reviewing the transcript of last night’s debate I realized I had a few leftover questions. Nothing hard. Just some simple, easy-peasy stuff:

Carly Fiorina: You say you want to reduce the tax code to three pages using normal 11-point type. I’m tired of paying our CPA every year to prepare our tax returns, so this sounds terrific. It also sounds short enough that you can produce draft legislation for us 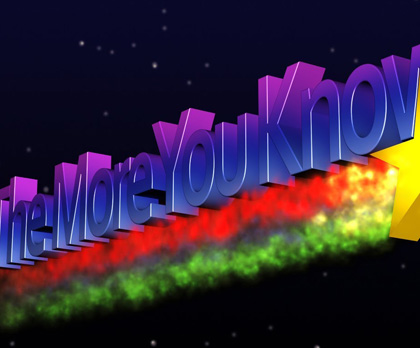 pretty quickly. How hard can three pages be? When do we get to see it?

Mike Huckabee: You say we can save Medicare by focusing on cures for four big diseases that apparently we’ve been ignoring: cancer, Alzheimer’s, diabetes, and heart disease. Since I happen to have bone cancer, this sounds like a great idea to me. In fact, I’d be OK with pauperizing the whole country in order to speed up cures for multiple myeloma. So what’s the plan? I checked out your website, but the only mention of cancer I could find was a blog post comparing Iran to cancer. This makes me concerned about how serious you are. Do you have some ideas about research priorities? How much money will you spend on this? Inquiring minds want to know.

Donald Trump: Some of your luxury resorts have policies that ban guests from carrying guns. You said you’d change this, and since you’re the boss I assume you can do it with the stroke of a pen. When are you going to do this?

Marco Rubio: You might have been confused about John Harwood’s tax question last night. I think he agrees that your tax plan is generous to the very poor. But now that we have that straight, why does your plan increase middle-class income by only 15 percent compared to 28 percent for the top earners? As he said, that really does seem kind of backward for a guy who’s so dedicated to average workers like your parents.

Ben Carson: Last night you said that our economy is doing poorly because it’s “tethered down right now with so many regulations.” But then you failed to make the obvious blimp joke. What’s up with that?

Ted Cruz: Carl Quintanilla rudely refused to let you talk about the debt ceiling even though that was what he asked you about. But it sure seemed like you had something you wanted to get off your chest about that. So: what do you think about the debt ceiling? And one other thing: are you serious about returning to the gold standard? Really?