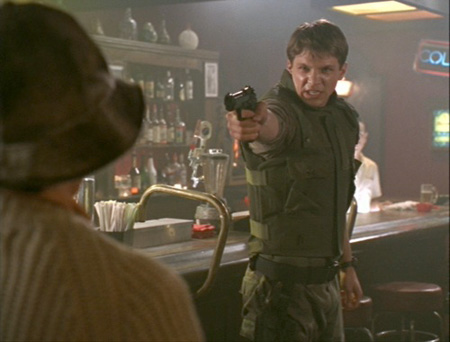 Here are tonight’s big messages as we all fondly say “Goodbye, Iowa”:

Iowa is historically so unpredictive of anything that I honestly didn’t have a lot of interest in tonight’s results. I was mainly curious about how Donald Trump would somehow spin his second place finish as a victory. The answer, it turned out, was to drone on about how “they” told him to skip Iowa because he wouldn’t even break the top ten. I assume this is the same “they” who repeatedly told Marco Rubio that he was too much of a schmuck to win. Whoever “they” are, they’ve been busy.

And now on to New Hampshire, a state inexplicably in love with Donald Trump. What’s that all about, anyway?

UPDATE: The photo above is from season 4 of Buffy the Vampire Slayer. The name of the episode is “Goodbye, Iowa.”