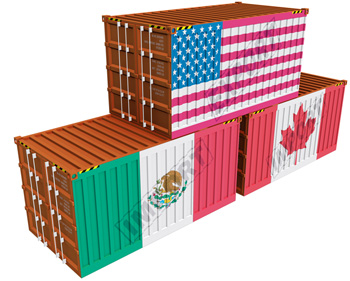 I’m curious: is there anyone left who defends trade deals these days? Anyone who thinks NAFTA benefited the US; who thinks the WTO is a pretty good system; who thinks TPP is a good idea; and who supports all the smaller bilateral trade deals of the past couple of decades?

Actually, let me rephrase that. I know there are lots of people who believe all this. But is there anyone left willing to say so in public? Literally every single presidential candidate has been flogging trade deals for the past few months, but no one seems to be fighting back. Is it just not worth it? Does everyone figure it’s nothing more than campaign posturing, and once the election is over we can go back to passing trade deals the same as we always have? Or what?