Matt Yglesias says that Bernie Sanders has convinced him on the merits of free college. After all, we provide free K-12 education to everyone, even Donald Trump’s kids if they choose to attend a public school (they didn’t), so why not college too? The way to make rich people pay is to tax them, not to means-test a college education. Plus this:

The most decisive reason to like Sanders’s goal of free college, however, didn’t become clear until the campaign itself began. The great thing about free college is that people know what it means and some people are excited about it.

…I’m not sold on the implementation details of Sanders’s plan, and most people feeling the Bern seem to have no idea what those details are. If Sanders were to actually become president, the idea would need a lot more work. But Clinton’s plan seems like it was written by higher education wonks for an audience of higher education wonks.

…Free college financed by higher taxes is clean, simple, and easy to understand, and makes for a totally coherent goal to organize around 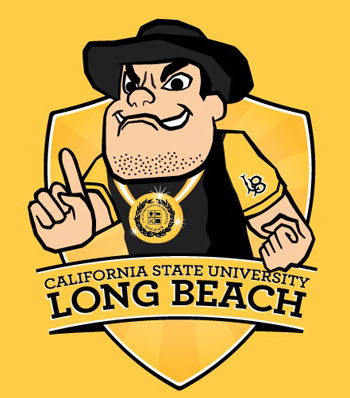 over a period of years or even decades. If Democrats want to expend more public funds to make college cheaper, which it seems like they do, they ought to focus their efforts around Sanders’s banner.

My take on free tuition at public universities is a lot simpler: Back when I went to college, tuition was basically free at California’s public universities. And as near as I can tell, it worked fine. Was the state subsidizing privileged kids who would then go on to make lots of money? I guess so. But low-income families pay little or nothing in state income taxes, so it was mostly the middle class and the rich subsidizing their own kids. Overall, the system seemed simple, fair, and affordable.

But Yglesias puts his finger directly on two problems with this. First: my free tuition came from a California university. This is not a subtle, wonkish point. If you want free college tuition, states are the ones who have to be committed to it. Bernie’s plan needs “a lot of work” because it’s desperately trying to figure out a way to motivate states to eliminate tuition in a way that won’t allow them to game a system of federal subsidies. Good luck with that.

Second, what’s the purpose of a presidential campaign? Is it merely to declare your goals? Or is it to demonstrate that you have some notion of how to govern in a way that accomplishes your goals? Sanders and Donald Trump have certainly shown that the former is both easier and more popular. But is it better?

That’s a genuine question. There’s a lot to be said for choosing a president solely on the basis of their worldview, regardless of how realistic that worldview is. At the very least, it gives you confidence that when decisions and compromises have to be made, your candidate will likely make the right ones.

And yet…I find that I can’t go all the way there. Before long you end up with some guy claiming he’ll build a wall and Mexico will pay for it. Being president is a real-life job, and dealing with the legislative and diplomatic realities of the world is part of it. Applause lines are great—and they do give movements something to rally around—but I’ll continue to want a little more than that. I guess I’m old-fashioned, but I still want to know that anyone jonesing for the Oval Office has at least some idea of just what they’re up against if they want to lead the way to real change.