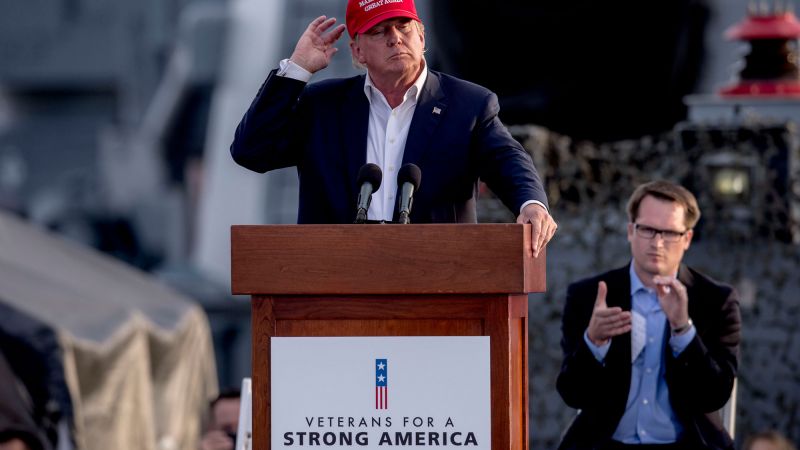 I want to make this simple. Here’s what Donald Trump did recently:

Even among sleazebags, this is not normal behavior. This is pathological sleaziness. It’s literally beyond belief. Do not let Trump distract you with his 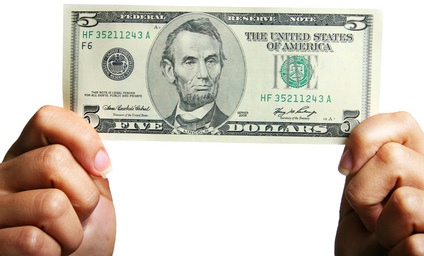 latest barrage of insults. Do not turn your attention to the latest polls. Do not let this be normalized away as “just another Trump thing.”

Maybe we need to put this in simpler terms. $1 million is one ten-thousandth of Trump’s claimed wealth. The average American household has a net worth of about $50,000. One ten-thousandth of that is $5. In terms of its effect on his personal finances, what Trump did was the equivalent of promising five bucks to a homeless vet and then trying to weasel out of it. What kind of person would do that?

This deserves far more attention than it’s gotten. If character is supposed to be important in our presidents, this is evidence of the most contemptible kind of character imaginable. He tried to cheat a bunch of veterans! Can we please not shrug our shoulders and let this fade away?