Democrats decided to finally stand up for something by conducting a real live filibuster yesterday. I’ve personally never been impressed by the whole filibuster schtick, but put that aside. This is a public demonstration of how serious they are, and I’m told 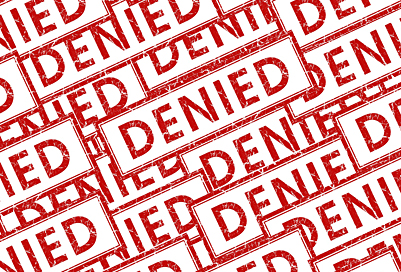 that this sort of thing matters. So what did they expend all this political capital on?

Answer: A bill that would allow the federal government to block gun sales to anyone suspected of terrorism. Here’s how it would work. The FBI would be notified anytime that someone on a “known or suspected terrorist” list tries to buy a gun. That’s nothing new. But they’d also be notified of attempted purchases by anyone who has been investigated for terrorist links or activities within the past five years. That’s new. But what’s really new is that the Attorney General could then block the purchase. Could. Greg Sargent explains:

The crux of the proposal is that it would not automatically result in anyone being denied the right to buy a firearm based on suspicion of terror-related behavior. Rather, it would give the Attorney General the discretion to block a sale to a given individual suspected of involvement of some kind in terrorism.

That’s the theory, anyway. In real life, no AG would dare approve a gun sale after being notified of a purchaser’s potential terrorist links. All it would take is one approval of a suspect who then went out and killed a few dozen people, and her career would be over. Ditto for the president, most likely. No matter what appeal procedures are put in place, the effective result of this is to automatically ban gun purchases by anyone who’s ever been investigated by the FBI.

There are plenty of gun-control measures I’d support. Banning high-cap magazines, for one. But banning gun sales to anyone who’s ever caught the FBI’s attention? No thanks. Senate Democrats have finally put me in the position of agreeing with the NRA. Nice work, folks.