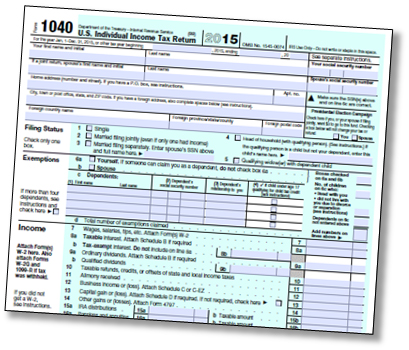 Donald Trump refuses to release his tax returns, as every presidential candidate has done for decades. The excuse varies. Lately he’s claimed that he’s being audited, so he can’t release them. But he’s also said the audit wouldn’t hold him back if Hillary Clinton released all her emails, so that excuse seems a little thin. When pressed, Trump adds that no one but a few media losers are interested in his taxes. More recently, though, Donald Trump Jr. has said the real reason is simpler: not only are people interested in Trump’s taxes, but they’re too interested. Releasing his tax returns would “detract” from his father’s message.

Whatevs. But let’s suppose that Trump really does have some good reasons for being wary of releasing his entire 10,000-page tax return. Over at Emptywheel, tax attorney Bob Lord asks some obvious questions:

….Second, why haven’t the audit notices been released?…There’s nothing so sensitive in such a generic notice that it could not be made public. At this point, Trump has not even offered up this most basic evidence that he is really even under audit. Why hasn’t proof been demanded?

There’s more at the link, including Lord’s belief that Trump might genuinely have some decent reasons for not wanting to make his entire return public. But at the very least, Trump could release the first couple of pages of his 1040, plus the summary page of Schedule A, for the past decade or so. This would tell us his business income, real estate income, capital gains, total income, charitable contributions, etc. Does he really have any plausibly good reason for not releasing this much, other than the fact that it might be personally embarrassing because it would show that he’s been lying about how much he’s worth and how much he gives to charity?