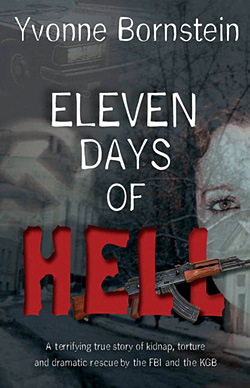 With only 11 days left in this year’s presidential campaign, Hillary Clinton has vastly more money in the bank than Donald Trump. It’s not even close. So Trump has finally decided to pitch in a few dollars of his own money:

Donald Trump, seeking to boost momentum in the last days of the presidential election, wired $10 million of his own money into his presidential campaign Friday morning, two advisers said….Mr. Trump’s cash infusion brings his total contributions to his campaign to $66 million….Mr. Trump’s latest donation to his cause still falls $34 million short of the $100 million he has repeatedly said he will give to his campaign—a pledge he reiterated as recently as Wednesday.

Well, I guess he’s still got another week to light his final $34 million on fire. In the meantime, consider this: Election Day can fall between November 2 and November 8. This year, just to add to our pain, it falls on the last possible day. If, instead, it fell on November 2, we’d have only four days of hell left. They say that whatever doesn’t kill you makes you stronger, and I sure hope that’s true.