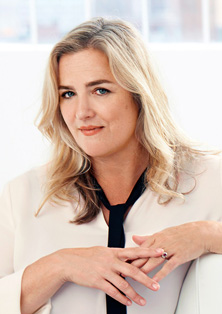 Donald Trump’s response to the tsunami of women saying he groped or attacked them is to flatly call them liars. The problem with this strategy is that it motivates his victims to defend themselves, thus keeping the stories in the news even longer.

Take Natasha Stoynoff, the People writer who accused Trump of attacking her after a photo shoot at Mar-a-Lago in 2005. Trump’s response? “She lies! Look at her, I don’t think so.” As a result, this week People is running a second story quoting six colleagues and friends who have corroborated Stoynoff’s account. That’s 3 million readers who will see this story again, plus another gazillion or so who will see it from the inevitable follow-up on every gossip show and website in the country. And this helps Trump how?

If you read to the very end, Stoynoff gets in the final dig:

Stoynoff admits there’s a chance Trump simply pushed her own incident from his mind. “It’s possible he just doesn’t remember it,” Stoynoff says. “It was over 10 years ago and I assume I am one of many, many women.”

In other news 21 days before we go to the polls, President Obama took on Donald Trump over his repeated remarks about the election being rigged:

Obama accused Trump of “whining before the game is even over” and described Trump’s remarks as “unprecedented.”

“I have never seen in my lifetime or in modern political history any presidential candidate trying to discredit the elections and the election process before votes have even taken place,” Obama said….The 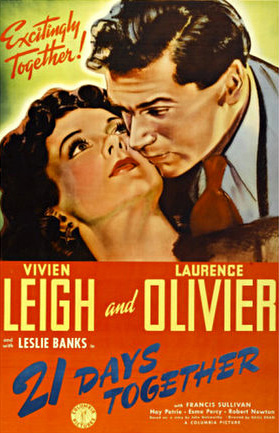 president, clearly troubled by Trump’s claims of a fixed election, quickly decided not to hold back. He described Trump’s allegations as a threat to American democracy and to the “integrity and trust” of the country’s civic institutions.

And it’s not just Obama. Even Republicans are getting spooked by Trump’s talk:

Rep. Tom Cole (R-Okla.), a former Oklahoma secretary of state, said he is worried about the alarm bells that Trump is ringing. “I just don’t believe there is any risk of massive voter fraud in the elections,” Cole said. “…It does concern me, because you’ve got a national platform running for president, and you delegitimize the process by which presidents are chosen when you raise doubts.”

GOP leaders, who are fighting to preserve a fragile Senate majority and hold their wider advantage in the House, worry that Trump’s attacks could cast doubt on wins by other Republicans. Florida Secretary of State Ken Detzner, a Republican, declined through a spokeswoman to be interviewed. In a statement, his office said, “Security during elections and encouraging 100% voter participation in Florida” are Detzner’s “top priorities.”