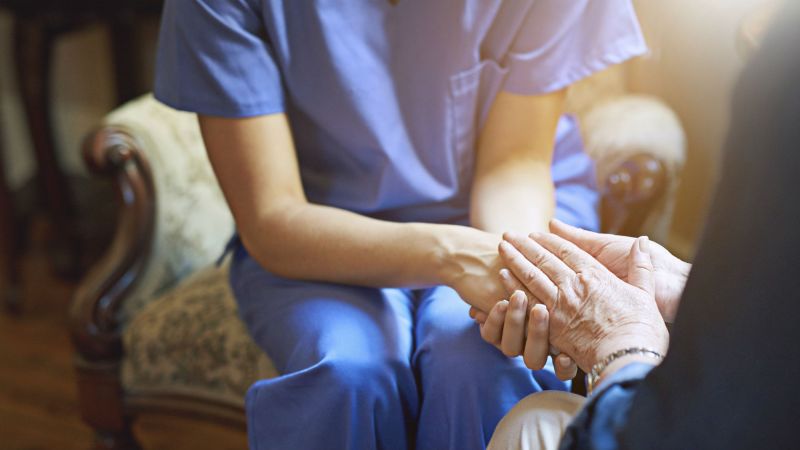 As Republicans go about their plans to repeal and replace Obamacare, attention is now turning to the second half of that mantra: what will they replace it with? Oddly, this is not something that Republicans have come to a consensus on even though they’ve had seven years to do it. It’s almost as if they never had any intention of replacing it in the first place.

But that’s just me being cynical. There may not be any consensus, but there are Republican plans out there. Andrew Sprung rounds up a few of them and concludes that one particular piece of Obamacare shouldn’t cause any real trouble:

One change that need not be too disruptive, I suspect — if done right — is replacing the individual mandate with continuous coverage protection — that is, protection from medical underwriting for 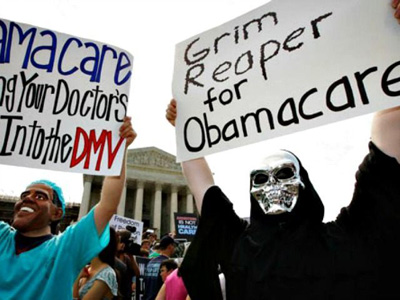 anyone who maintains continuous coverage.

“If done right” is doing a lot of work in that sentence, isn’t it? But that’s just me being cynical again. So let’s get serious. Is Sprung right?

Yes he is. The details get a little complicated—click the link if you want to dive into them—but the “individual mandate” is nothing more than an incentive: buy insurance or else you’ll pay a tax penalty. Likewise, “continuous coverage” is an incentive too: buy insurance or else you’re going to be screwed when you get sick and no one will sell you a health care policy. Both are ways to motivate young, healthy people to buy coverage and help subsidize all the old, sick people like me. Honestly, the biggest difference between them is semantic: “mandate” just sounds a whole lot more coercive than “continuous coverage.”

So sure, there are more ways to skin the incentive cat than a tax penalty. But I think we’re putting the cart before the horse here. We really ought to be talking about something else: the pre-existing conditions ban. Unlike the individual mandate, which affects the federal budget and can therefore be repealed by a simple majority, a repeal of the pre-existing conditions ban can be filibustered. That means repeal requires 60 votes, and that means Republicans can’t repeal it. But if it’s not repealed, Republicans can’t do much of anything else. As long as the ban is in place, any Republican plan is almost certain to cause total chaos in the health care market.1 It would be political suicide.

So if Republicans want to do something that’s not political suicide, they need Democratic votes. And that means Democrats have tremendous leverage over the final plan. They can either negotiate for something much better than what Republicans are proposing, or they can simply withhold their votes and leave Republicans between a rock and a hard place: either abandon Obamacare repeal, which would enrage their base, or pass a plan that would cause chaos for the health care industry and for millions of registered voters. This is not leverage to be given up lightly.

1If you don’t understand why, shame on you! My blogging has been in vain. However, Jon Gruber explains it here. Also, check out conservative Michael Cannon at National Review. He gets it too. The pre-existing conditions ban is the key roadblock in the way of Republicans repealing Obamacare.