ERP? Yes indeed. That’s what the cool kids call the Economic Report of the President. The 2017 edition is out, so this weekend I’m going to highlight a few of the charts that caught my eye. These are not necessarily the most important topics in the report. They just happened to strike me as interesting and worth sharing more widely. I’m mostly going to present them without much commentary.

In previous times, I would have called this a series of blog posts. Today I suppose I should call it a blogstorm. Gotta keep up with the lingo, after all. Our first topic is income inequality. Here’s the impact of the 2009 stimulus bill and the Making Work Pay tax credit: 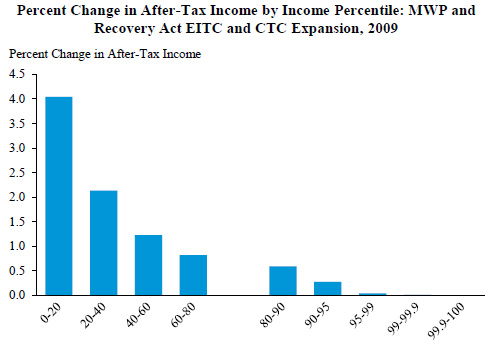 And here’s the impact of changes in tax policy (primarily the effects of the “fiscal cliff” negotiations, which renewed the Bush tax cuts for all but high-income taxpayers): 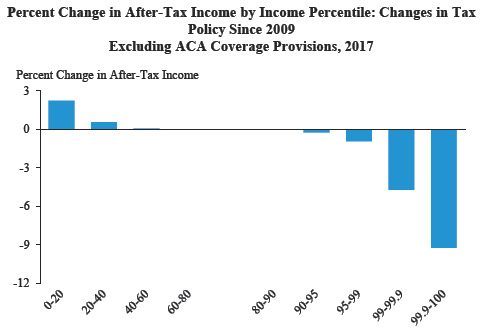 And finally, here it is all put together: stimulus, tax changes, and Obamacare: 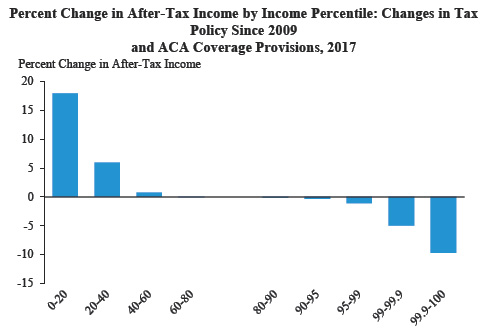 Not bad. Sadly, nothing infuriates Republicans more than reducing income inequality, and they will do everything they can to reverse this and then some over the next four years. The rich can never be too rich and the poor can never be too poor in GOP land.