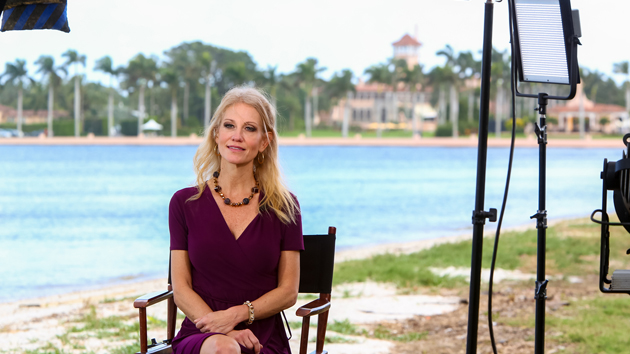 Has anyone written a definitive profile of Kellyanne Conway? I seem to vaguely recall seeing her on cable news over the years, and she always seemed pretty normal. Conservative, of course, but not crazy or especially mendacious.

Not anymore, though. She goes on TV and routinely lies, tosses out endless chum, makes groundless allegations, and just generally does everything she can to mislead the audience and attack all of her enemies, real and imagined. In other words, she’s just like Donald Trump.

Ditto for Sean Spicer, Corey Lewandowski, Hope Hicks, Scottie Nell Hughes, Katrina Pierson, and a cast of Trumpian thousands. But I’d never seen any of those folks before they became Trumpistas, so maybe they were that way all along. Conway is the only one I’ve ever seen before.

Does Trump train people to “act like Trump”? Does it just happen naturally if you hang around the guy for a while? Will we soon have an entire administration full of mini-Trumps? It’s a scary prospect. In the meantime, though, I’ll settle for the straight dope on Kellyanne Conway. What’s her deal?