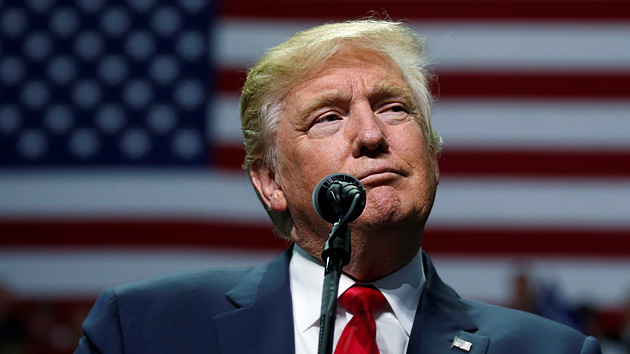 Phone records and intercepted calls show that members of Donald J. Trump’s 2016 presidential campaign and other Trump associates had repeated contacts with senior Russian intelligence officials in the year before the election, according to four current and former American officials.

American law enforcement and intelligence agencies intercepted the communications around the same time that they were discovering evidence that Russia was trying to disrupt the presidential election by hacking into the Democratic National Committee….The intercepts alarmed American intelligence and law enforcement agencies, in part because of the amount of contact that was occurring while Mr. Trump was speaking glowingly about the Russian president, Vladimir V. Putin….The officials said the intercepted communications were not limited to Trump campaign officials, and included other associates of Mr. Trump.

….Officials would not disclose many details, including what was discussed on the calls, which Russian intelligence officials were on the calls, and how many of Mr. Trump’s advisers were talking to the Russians.

This is from Michael Schmidt, Mark Mazzetti, and Matt Apuzzo at the New York Times. If Trump thought that firing Michael Flynn was going to stop the recent bloodletting, he thought wrong.

Just to make this clear: At the same time that Russian intelligence was hacking various email accounts in order to sabotage Hillary Clinton, multiple members of the Trump team had repeated phone calls with senior Russian intelligence officials. And during this entire time, Trump himself was endorsing a foreign policy that appeared almost as if it had been dictated to him by Vladimir Putin.

As a number of people have pointed out, the American intelligence community has all but declared war on Trump since his inauguration with leak after leak after leak. I hardly need to spell out why this is dangerous. At the same time, it’s sure becoming a lot clearer why they’re so alarmed by the guy.

And by the way, I shouldn’t miss this chance to flog my favorite hobbyhorse again: FBI Director James Comey, who knew all about this, pushed hard not to make it public during the campaign. Instead he considered it more important to inform Congress that he had discovered additional copies of Hillary Clinton’s emails on Anthony Weiner’s laptop. Priorities.