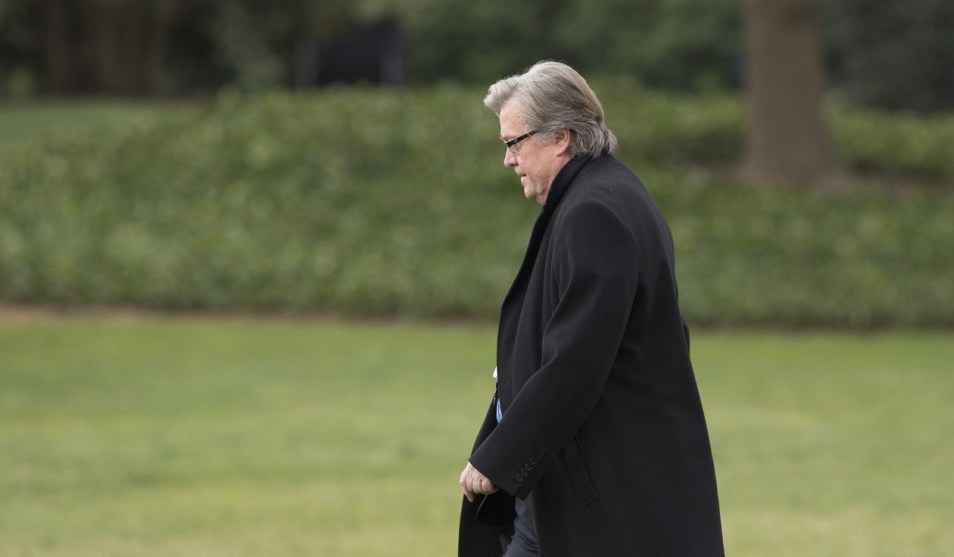 Trump’s inner circle has developed a genius plan for winning the war in Afghanistan:

Erik D. Prince, a founder of the private security firm Blackwater Worldwide, and Stephen A. Feinberg, a billionaire financier who owns the giant military contractor DynCorp International, have developed proposals to rely on contractors instead of American troops in Afghanistan at the behest of Stephen K. Bannon, Mr. Trump’s chief strategist, and Jared Kushner, his senior adviser and son-in-law, according to people briefed on the conversations.

On Saturday morning, Mr. Bannon sought out Defense Secretary Jim Mattis at the Pentagon to try to get a hearing for their ideas, an American official said. Mr. Mattis listened politely but declined to include the outside strategies in a review of Afghanistan policy that he is leading along with the national security adviser, Lt. Gen. H. R. McMaster.

At great personal expense and after conducting interviews with dozens of Mattis confidants, I have painstakingly reconstructed what Mattis was thinking while Bannon pitched this idea to him: