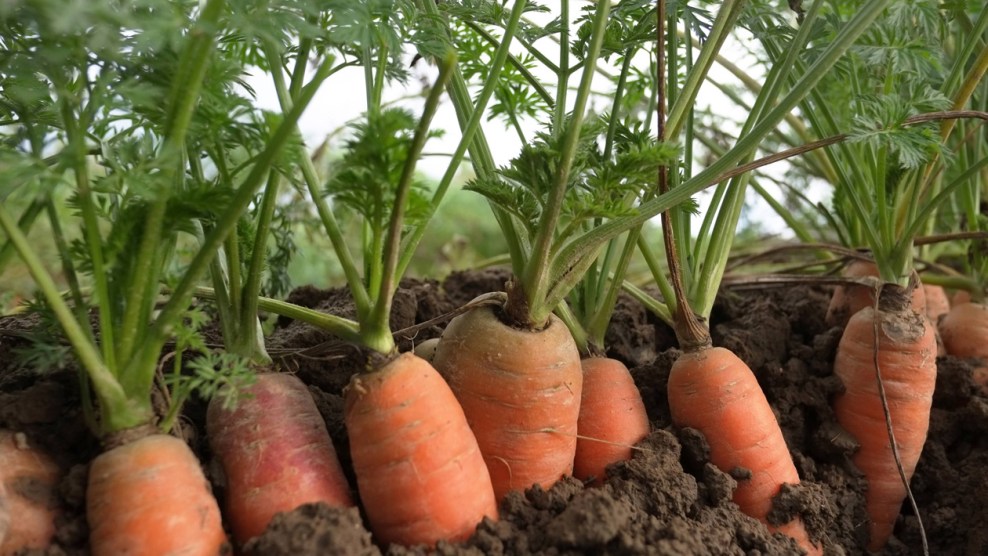 Putin & I discussed forming an impenetrable Cyber Security unit so that election hacking, & many other negative things, will be guarded..

This is sort of like setting up a Carrot Security unit with Bugs Bunny, which is why it was almost universally mocked all day. Not in a “this is bad policy” kind of way, but in a “Donald Trump is the world’s easiest mark” kind of way. Twelve hours later Trump finally figured out that everyone was laughing at him, and the whole thing was sent unceremoniously down the memory hole:

The fact that President Putin and I discussed a Cyber Security unit doesn’t mean I think it can happen. It can’t-but a ceasefire can,& did!

It’s impenetrable! It will guard against negative things!

No, wait. It’s out of the question. Let’s talk about the Syrian ceasefire instead.

Until that goes south, of course. Then it will be time for another rant against the Fake News media. Look, Halley’s Comet!