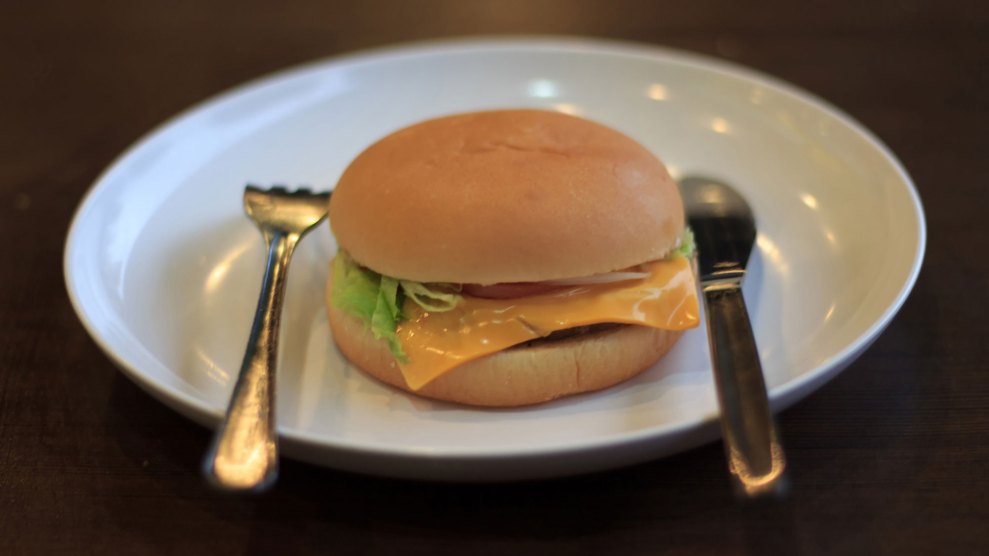 Loading up cows, pigs, and chickens with antibiotics to speed growth is a major cause of increasing antibiotic resistance and the emergence of terrifying drug-resistant bacteria that can jump from livestock to humans. If current growth continues, we’ll be using 53 percent more antibiotics on animals by 2030. With all those antibiotics out and about, we can only expect more drug resistance to follow.

A new paper published today in Science explores ways to pull back. Conducted by members of the public health research organization the Center for for Disease Dynamics, Economics and Policy, along with researchers from Princeton University, the United Nations’ Food and Agriculture Organization (FAO), and others, the report outlines pathways to reduce antibiotic use in livestock by up to 80 percent by 2030, by:

-Regulating antibiotic use: If the world’s heaviest users (like China and the US) can refrain from increasing their use at projected rates and cap usage at the current global average, the researchers estimate we’d consume 64 percent less antibiotics. Many European countries already have regulations mandating they use less than half the global average. But as the researchers point out, wider regulations would need strong enforcement, which could be cost prohibitive.

-Charging more for antibiotics: The World Bank has endorsed a 50 percent surcharge on antibiotics used on animals. The extra billions in revenue could go into a global research fund targeting antimicrobial resistance and new antibiotics. (Though I wonder what steps could be taken to ensure human drugs weren’t diverted into a black market?)

-Eating less meat: The study posits that “Limiting meat intake worldwide to 40 g/day—the equivalent of one standard fast-food burger per person—could reduce global consumption of antimicrobials in food animals by 66 percent.” This one caught my eye: do we really on average eat more than a burger a day? Turns out, according to the FAO, the global average of meat available per person per day in 2013 was around 42 grams, or about one fast-food burger patty. In the United States, the average is 260 grams a day—or six burgers. Given developing economies’ growing appetite for meat, it may be a stretch to believe that the globe could hold its meat consumption steady for the next 13 years. On the other hand, does a ration of one McDonald’s hamburger-worth of meat every day really sound so hard?