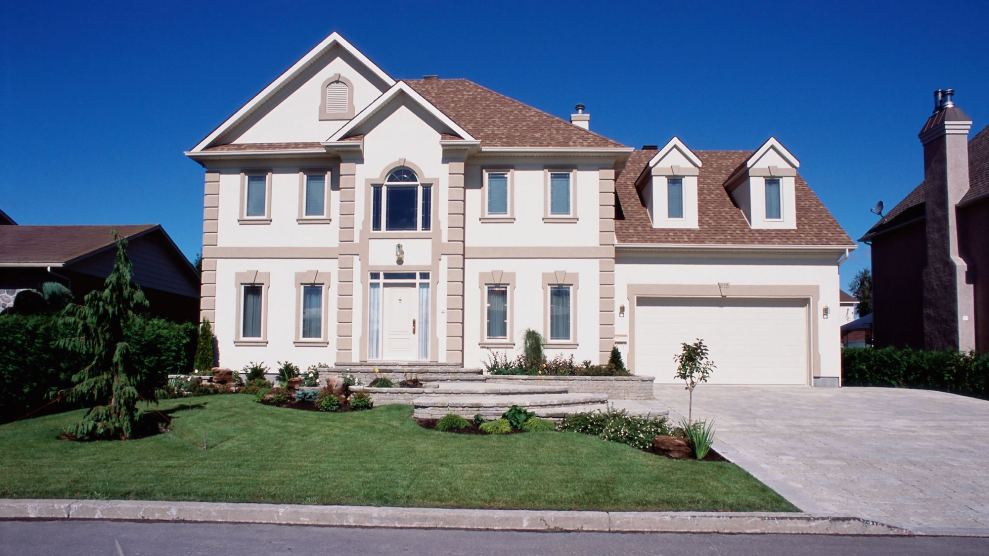 In 2015, the federal government spent about $71 billion on the Mortgage Interest Deduction (MID) tax credit, more than twice the $29.9 billion it spent on the Section 8 subsidized rental voucher program, according to a report released Wednesday by Apartment List, a rental listing and policy organization.

Section 8 and the Mortgage Interest Deduction are aimed at opposite ends of the income ladder, and it’s startling to see a study that illustrates how federal housing priorities are actually reflected in the budget.

In 2015, almost 90 percent of the deduction’s benefits went to households earning more than $100,000. Section 8 recipients, by contrast, usually have to earn less than half of their local area’s median income to qualify for a voucher. The national annual median income is about $31,000.

The GOP’s current tax proposal would make the MID available to fewer, and richer, homebuyers. Real estate analysts at Zillow determined that, if passed as-is, the deduction would apply on purchases of $801,000 or more, up from $305,000 under the current tax code. The change in eligibility would reduce the cost of providing the deduction, and limit its benefits to the wealthiest taxpayers.

The Apartment List study also determined that while 53 percent of high-income American households receive some sort of federal housing benefit like Mortgage Interest Deduction, only 11 percent of low-income households receive any kind of federal housing assistance. Earlier this month, Los Angeles announced plans to notify 96 percent of the city’s Section 8 applicants that they would not get one of city’s limited vouchers.