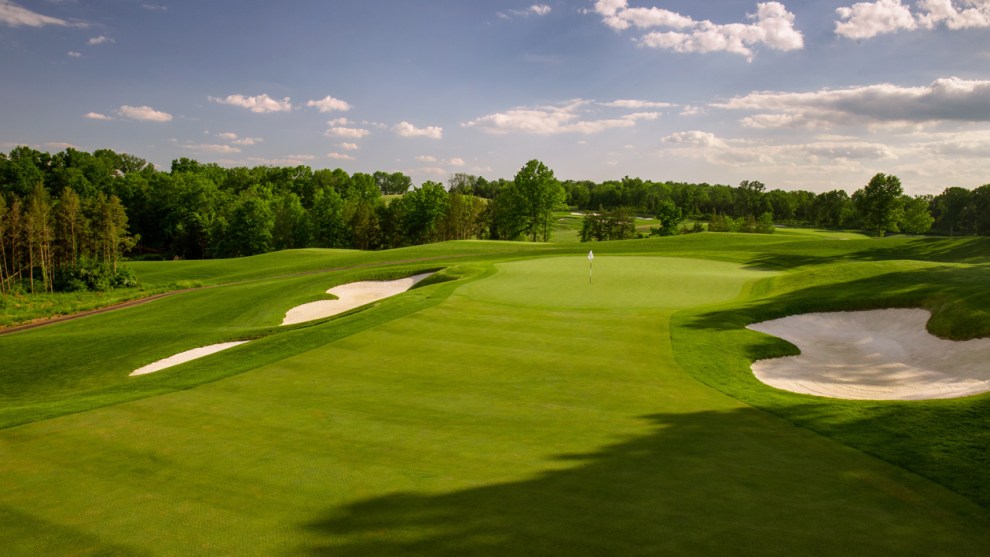 I have three new notes to offer about the Republican tax plan. You have to see them to believe them.

The Republican plan eliminates deductions for student loan interest, alimony payments, moving expenses, major medical expenses, school supplies purchased by teachers, and tax credits for parents who adopt children. Sure this hurts some people, but it’s gotta be done. We have to pay for all the rate cuts somehow.

But there’s one deduction they kept: a “conservation easement” for owners of golf courses. I know that sounds like something from SNL or The Onion, but it’s not. It’s really something Republicans decided not to touch.

For us ordinary schmoes, the Republican tax bill eliminates the deduction for the state and local taxes we pay. But for the rich it’s a whole different matter. Folks with pass-through businesses—hedge funds, private equity firms, etc.—not only get a super-special tax rate of only 25 percent, they also get to deduct their state and local taxes.

Now, this might just be a drafting error, but apparently Republicans are dragging their feet on adding language that would clear it up once and for all. They seemed to be hoping that no one would notice, since it’s a pretty arcane provision, but someone did. We’ll see if they eventually feel forced to address it.

Gary Cohn, the chief economic advisor to President Trump, gave an interview to John Harwood on CNBC today where he explained why he loves the Republican tax plan:

Cohn: The most excited group out there are big CEOs, about our tax plan.

Cohn: And we see the whole trickle-down through the economy, and that’s good for the economy.

Cohn: On the estate tax, if you look at the couple of groups who are the biggest advocates for repealing the estate tax, it really is the pass-through business and it’s the farmers.
Harwood: Are you seriously saying with a straight face that getting rid of the estate tax is about farmers and not about very wealthy families?
Cohn: What I’m saying is that it benefits farms, it benefits small businesses, it benefits a lot of different people.
Harwood: Small businesses with more than $11 million estates?
Cohn: We do not believe that death should be a taxable event.

So now we know. Cohn has told us that CEOs are really excited; the rest of will have to be satisfied with a bit of trickle-down; and they have every intention of completely eliminating both the estate tax and the capital gains tax on inherited wealth. “We do not believe that death should be a taxable event.”

The Republican tax bill has always been horrible, but when you dig into the details it gets worse and worse. It seems like every page has either a hidden giveaway, some kind of punishment aimed at Republican enemies, or a straight-up gift to the super-rich. Has there ever in American history been a major tax bill this venal?