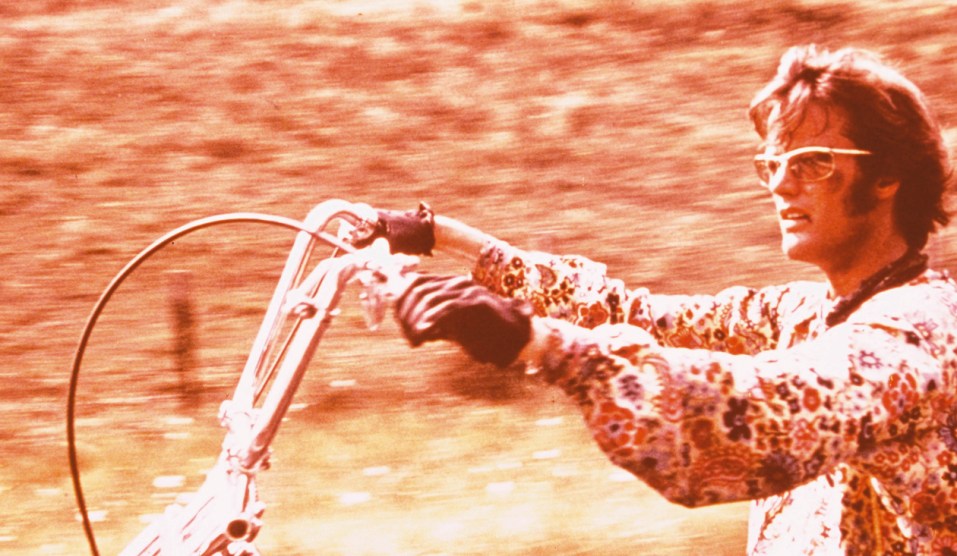 Over at National Review they’ve reprinted a long review essay of Gene Dattel’s “fearless, eye-opening” new book, Reckoning with Race: America’s Failure. I tried to read the whole thing, but I’ll confess that after several thousand words telling me that northerners have long been racists too, I sort of gave up. Surely this isn’t news to anyone? “I have never seen, even in Mississippi and Alabama, mobs as hateful as I’ve seen here in Chicago,” Martin Luther King Jr. said in 1966, and evidence for brutal and widespread northern racism both before and after that is plentiful. It’s hardly a secret.

(That said, it’s still true that legal slavery was worse than even circumscribed freedom, and statutory Jim Crow was worse than cultural bigotry. It matters that we hold two thoughts in our minds at once: racism wasn’t confined to the South, but it was still quite a bit worse than it was in the North.)

Anyway, the point of these thousands of words turns out to be simple: Dattel is apparently making the case that the rise in “black pathologies” starting in the 1960s is the fault of blacks themselves and the pernicious effects of 60s counterculture, not white racism and oppression. After all, as reviewer Myron Magnet says:

America fought a war to end [slavery], had a civil-rights movement to try to erase its malign remnants, and spent decades on affirmative action and other nostrums to expunge even the faintest remaining traces. Whatever white Americans could do to atone for and repair the damage they caused, they have done, as much as imperfect humans in an imperfect world can do.

We’ve done absolutely everything we could do. Everything! Later in the review, Magnet summarizes The Dream and the Nightmare, which he wrote in the 90s:

In that book, I argued that the counterculture’s remaking of mainstream white American culture in the 1960s — the sexual revolution; the fling with drugs…the belief that in racist America, the criminal was really the victim of society…[etc.] — all these attitudes that devalued traditional mainstream values trickled down from young people and their teachers in the universities, to the media, to the mainstream Protestant churches, to the ed schools, to the high schools, and finally to American culture at large. And when these attitudes made their way to the ghetto, they destigmatized and validated the already-existing disproportionate illegitimacy, drug use, crime, school dropout, non-work, and welfare dependency there, and caused the rate of all these pathologies to skyrocket startlingly in the 1960s and beyond.

….Aghast at the minority-crime explosion that rocked not just the ghettoes but much of urban America, voters began electing officials, especially in New York, who believed that the real victim of a crime was the victim, not the criminal — who ought to be arrested and jailed — and crime fell accordingly.

In other words, blacks today have no cause to blame their troubles on anyone but themselves. Unless they want to blame it on lefty counterculture. This is pretty putrid stuff, and I don’t feel like taking it on right now. Instead, I’m going to change the subject so suddenly you might get whiplash.

Here we go: it’s hardened beliefs like this that make it so hard for many people to accept the lead-crime hypothesis that I’ve written about frequently and at length. A lot of teen pathologies did start to skyrocket in the 60s, but the primary cause was almost certainly lead poisoning. Certainly lead was the proximate cause of increases in crime, teen pregnancy, and school dropout rates. And these effects were more pronounced among blacks than whites, because blacks lived disproportionately in areas with high levels of lead. The opposite is true too: the decline in these pathologies starting in the 90s was due to the phaseout of lead in gasoline.

In theory, none of this should be too hard to accept. The evidence is strong, and given what we know about the effects of lead on brain development, it makes perfect sense. In practice, though, if lead poisoning was the primary cause of the increase in various pathologies in the 60s and beyond, then the counterculture wasn’t. And if the phaseout of leaded gasoline was responsible for the subsequent decline, then the EPA gets the credit, not tough-on-crime policies. And that can’t be tolerated.

On the left, the problems are similar. Liberals tend to dislike “essentialist” explanations of things like crime rates because that opens the door to noxious arguments that blacks are biologically more crime prone than whites. As it happens, lead poisoning isn’t truly an essentialist explanation, but for many it’s too close for comfort. And anyway, liberals have their own explanations for the crime wave of the 60s: poverty, racism, easy availability of guns, and so forth.

This is why something that ought to be viewed dispassionately as a straightforward scientific hypothesis has such a hard time gaining traction: if it’s true, then everyone’s pet theories about the 60s have to be seriously reevaluated. And no one wants to do that: on the left, most people want to stick with racism and poverty, and on the right they want to stick with moral decay and black culture. It’s more fun that way, you see.