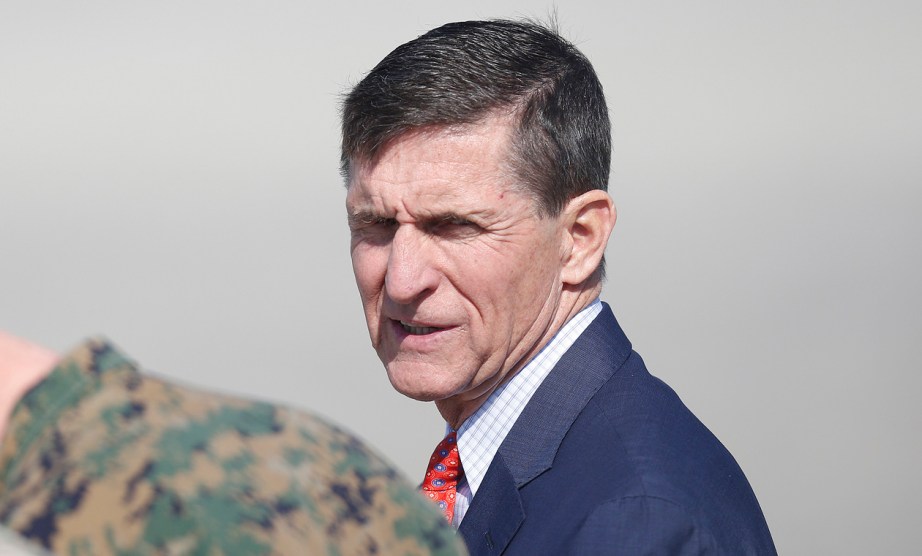 From the Wall Street Journal:

Special Counsel Robert Mueller is investigating an alleged plan involving former White House national security adviser Mike Flynn to forcibly remove a Muslim cleric living in the U.S. and deliver him to Turkey in return for millions of dollars, according to people familiar with the investigation.

Under the alleged proposal, Mr. Flynn and his son, Michael Flynn Jr., were to be paid as much as $15 million for delivering Fethullah Gulen to the Turkish government, according to people with knowledge of discussions Mr. Flynn had with Turkish representatives. President Recep Tayyip Erdogan, who has pressed the U.S. to extradite him, views the cleric as a political enemy.

There’s a backstory here, but ignore it for now. Just think about this. A special prosecutor apparently thinks there’s credible evidence that Mike Flynn was involved in a plan to kidnap a Muslim cleric living in Pennsylvania and deliver him to Turkey in return for $15 million. This was in September 2016, while Flynn was a top surrogate in Donald Trump’s campaign, and then again in December, when he had already been appointed Trump’s National Security Advisor.