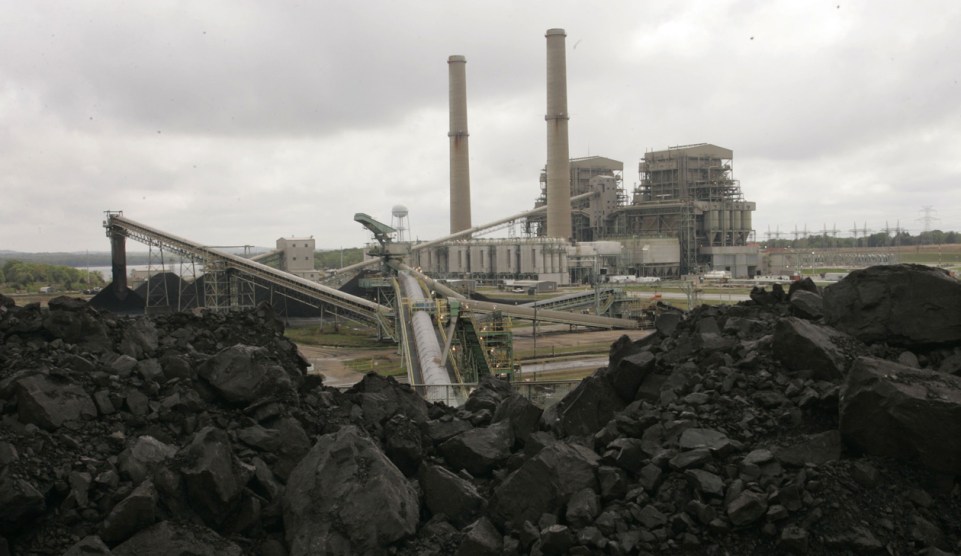 This is yesterday’s news, but I never got around to highlighting it. However, it’s worth noting, if only for the historical record:

Effective immediately, scientists who receive EPA funding cannot serve on the agency’s three major advisory groups…. “We want to ensure that there’s integrity in the process and that the scientists that are advising us are doing so without any type of appearance of conflict of interest,” EPA head Scott Pruitt said at a press conference announcing the directive.

The effect of this order is pretty obvious. Scientists who receive EPA funding are mostly academics who study climate change, dangerous chemicals, endangered species, and so forth. Get rid of those folks, and you can stock up the advisory groups with scientists hired by corporations, homebuilders, and coal companies. As near as I can tell, there’s barely even a pretense that there’s any other reason. Just a bit of obvious blather about conflicts of interest, along with some dog whistles to evangelicals.¹ And with that, the deed is done.

Those of us of a certain age have grim memories of James Watt, Reagan’s first secretary of the Interior. Scott Pruitt appears to be his identical twin separated at birth. Watt was eventually forced to resign, but not because he wanted to blanket every acre of wilderness with coal mines and oil drilling. It was because he told a racist joke. Unfortunately, Pruitt probably learned from that and will limit his actions to making America safe for fossil fuels.

¹In this case, it wasn’t really a dog whistle. Pruitt just straight up quoted from the Book of Joshua for no real reason. But in case you don’t know, the key word to watch for is “stewardship.” It sounds benign, but among evangelicals it’s the go-to word that describes the Lord’s plan: namely that he provided us lots of coal and oil and timber, and by God we should use it.