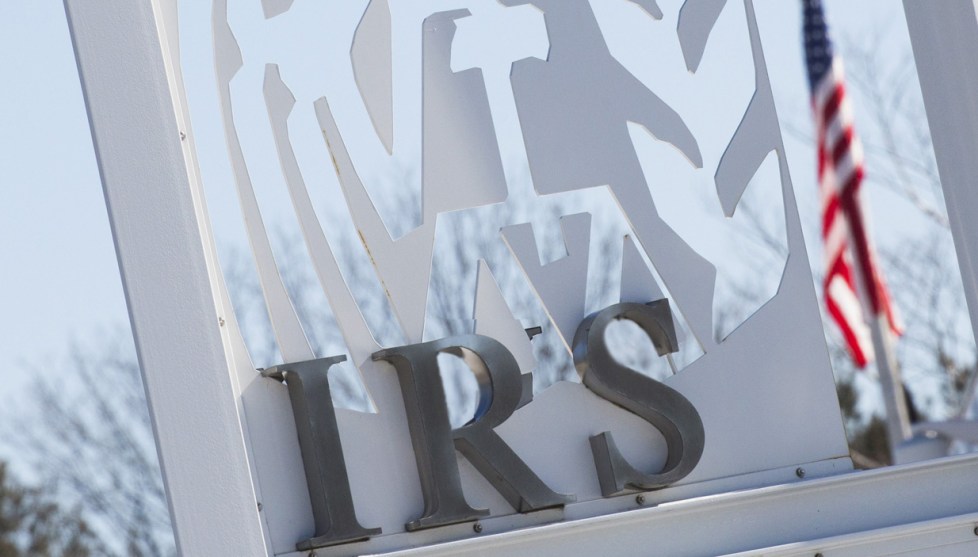 Bit by bit we’re getting analysis of some of the more peculiar parts of the Republican tax bill. For example, what’s up with eliminating the tax deduction for alimony payments? This one is so minuscule (about $1 billion per year) that you can’t even say it’s because Republicans were scrounging for nickels under the cushions to pay for their corporate tax cuts. In a $5 trillion tax bill, this is more like scrounging for cigarette butts: it’s just not worth it no matter how hard up you are. So what’s going on?

First off, let’s explain what this is all about. Under current law, you write an alimony check and then both you and your spouse pay taxes on your respective net incomes. Under the Republican proposal, you pay taxes on your entire income and then write an alimony check from what remains. To see how this plays out, here’s an example using the new tax brackets in the Republican plan. Suppose you make $100,000 and a judge orders you to pay alimony of $40,000. Here’s the stylized arithmetic, not counting any kind of deductions or exemptions:

Why do Republicans want to change this? Stuart Levine looked into it. First off, he checked the GOP’s own explanation:

The staff’s explanation (text page 61, pdf page 69) of the alimony provisions that I previously discussed is patently false: “[T]he intent of the proposal is to follow the rule of the Supreme Court’s holding in Gould v. Gould, [245 U.S. 151 (1917)] in which the Court held that such payments are not income to the recipient.” This explanation conveniently omits the fact that the result in the Gould case was changed by statute in 1942, over 75 years ago.

So how about the analysis by the Republican members of the Joint Committee on Taxation? They label the current law as a “divorce subsidy”:

The analysis goes on to assert that “The provision recognizes that the provision of spousal support as a consequence of a divorce or separation should have the same tax treatment as the provision of spousal support within the context of a married couple.” In other words, for 75 years there has been a recognition that a divorced couple has financial burdens that are greater than a married couple and the GOP is simply going to ignore those financial burdens.

Roughly speaking, the Republican view is that if you’re married you pay taxes on your income and then you and your spouse get to spend it. So why shouldn’t it be the same for divorced couples? The question, I guess, is whether you view alimony as (a) splitting a pot of money into two income streams or (b) basically a gift from one person to another after a divorce. The former seems obviously more correct, which is why current law treats it that way.

So what’s the Republican beef? The only thing I can come up with is that evangelicals think that current law encourages divorce, which they disapprove of. Maybe more people will stay married if they realize they’re going to have to support two separate households on the same amount of money as before.

I dunno. Anyone else have a better idea?