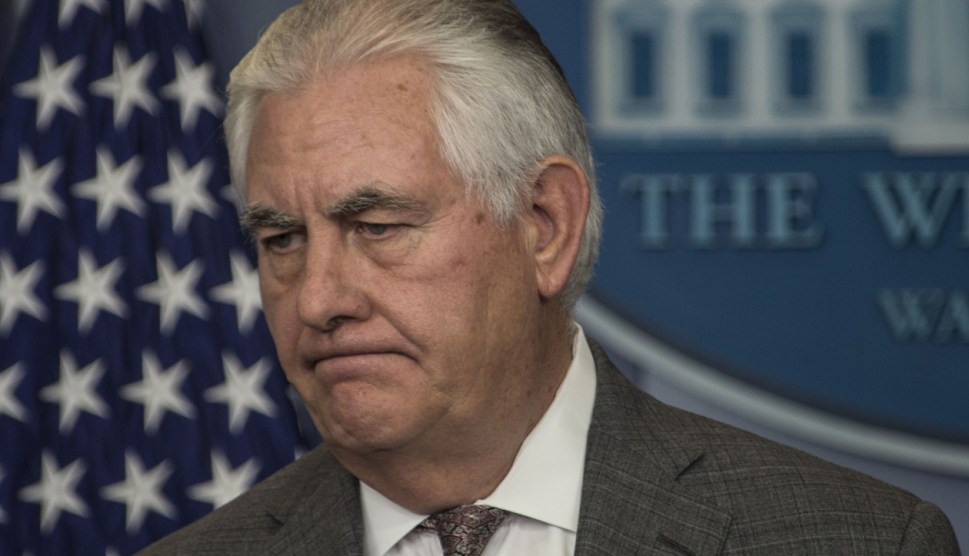 Like Spinal Tap drummers, the folks tapped to lead Rex Tillerson’s overhaul of the State Department just keep imploding. The latest is Maliz Beams, former CEO of Voya, who lasted only 90 days:

An early leader of the overhaul was William Inglee, a former Lockheed Martin executive, who quickly moved on. Then came Deputy Secretary of State John Sullivan, who was confirmed by Congress in May but stopped leading the effort after a listening tour involving 300 interviews of diplomats and civil servants. Then Beams stepped in to begin distilling the various ideas and recommendations of the overhaul into a workable concept, but in her three-month tenure, she never finished the job.

That’s from BuzzFeed. There are two basic possibilities here: