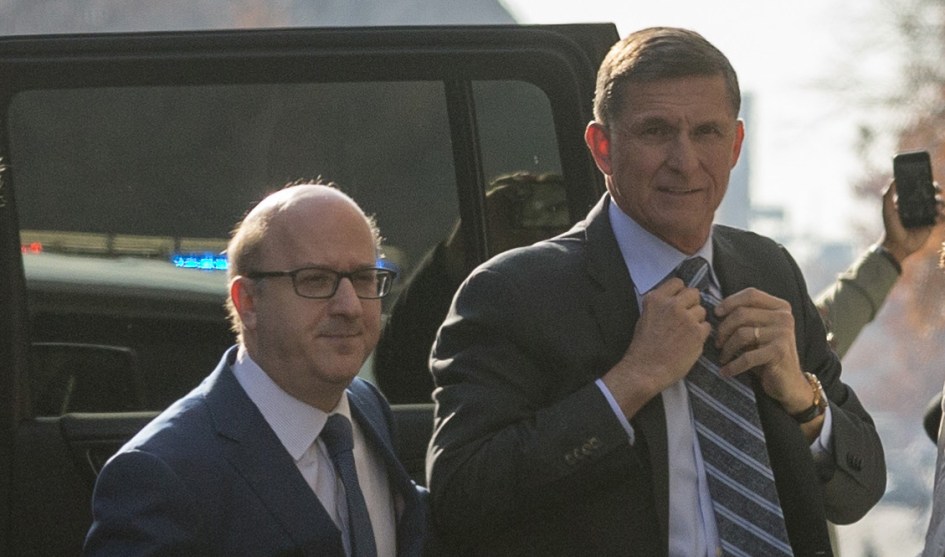 Former national security adviser Michael Flynn pleaded guilty Friday to lying to the FBI about his contacts with Russian Ambassador Sergey Kislyak, and authorities indicated in court he was acting under instructions from senior Trump transition officials in his dealings with the diplomat. Flynn’s admission to the charge Friday in federal district court in D.C. is an ominous sign for the White House, as court documents indicate Flynn is cooperating in the ongoing probe of possible coordination between the Trump campaign and the Kremlin to influence the 2016 election, and that he was operating with direction from above when it came to his own dealings with Russians.

It looks like 2018 is going to be an interesting year.