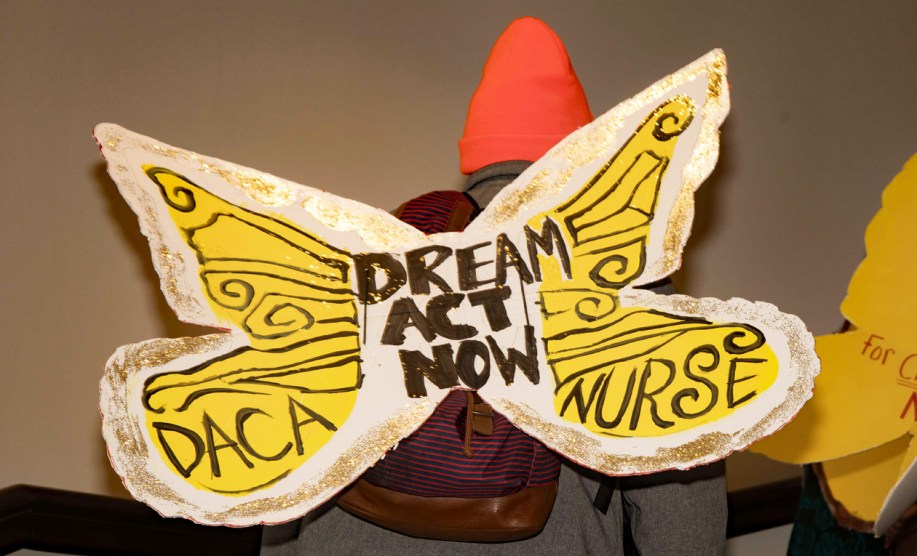 Does President Trump even want a deal on DACA? He says he does, but after he was embarrassed at his own immigration meeting for not understanding anything about it, he’s suddenly decided to take the advice of immigration hardliners like Stephen Miller and Tom Cotton, who simply don’t want DACA restored. Jonathan Swan got a copy of a memo from the hawks in the White House explaining the few wee complaints they had with the Durbin/Graham proposal. Here is his summary along with my comments:

As near as I can tell, they know that Trump won’t understand a word they say, so they can say anything they want. Plus there’s a tiny kernel of truth in each one of these points, so they have their butts covered in case someone calls them out.

Bottom line: if Trump is outsourcing his negotiation to the Tom Cottons of the world, it means he doesn’t want a deal at all. Folks like that will never agree to anything.