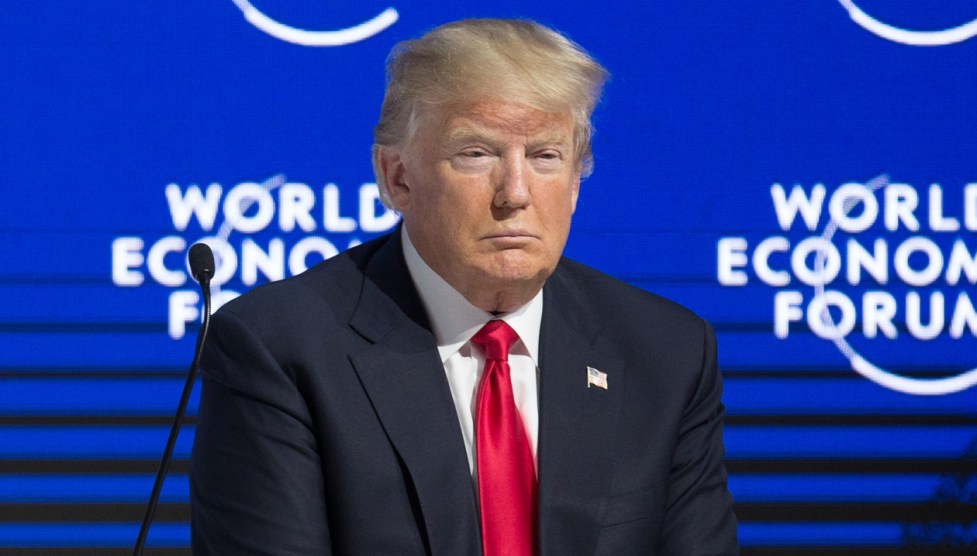 I can’t quite tell if this is important or a nothingburger, but Murray Waas reports today in Foreign Policy on some additional evidence of obstruction of justice by Donald Trump. It happened last June, after James Comey testified that he had told other FBI officials about Trump’s effort to kill the Russian investigation. Trump’s lawyer told him that corroborating testimony from these officials could be bad news:

President Donald Trump pressed senior aides last June to devise and carry out a campaign to discredit senior FBI officials after learning that those specific employees were likely to be witnesses against him as part of special counsel Robert Mueller’s investigation, according to two people directly familiar with the matter….In discussions with at least two senior White House officials, Trump repeated what Dowd had told him to emphasize why he and his supporters had to “fight back harder,” in the words of one of these officials.

….Since Dowd gave him that information, Trump — as well as his aides, surrogates, and some Republican members of Congress — has engaged in an unprecedented campaign to discredit specific senior bureau officials and the FBI as an institution. The FBI officials Trump has targeted are Andrew McCabe, the current deputy FBI director and who was briefly acting FBI director after Comey’s firing; Jim Rybicki, Comey’s chief of staff and senior counselor; and James Baker, formerly the FBI’s general counsel….Comey confirmed in congressional testimony the following day that he confided in the three men.

Trump’s jihad against the FBI, and against McCabe and the others in particular, is already widely known. He has been joined in this smear campaign by Fox News, the rest of the conservative media, and several sitting members of Congress. What Waas is saying is that Trump’s targets are far from random: they are the specific people Comey said he had confided in, and that’s why Trump wants to destroy their reputation. In any dispute over what Trump asked Comey to do in their famous private meeting in the Oval Office, Trump wants it to be his word against Comey’s, full stop.

It’s a little unclear precisely what Dowd told Trump, or precisely what orders Trump gave to others. Those details are going to make the difference between whether this is a 3 or a 7 on the obstruction-of-justice Richter scale.