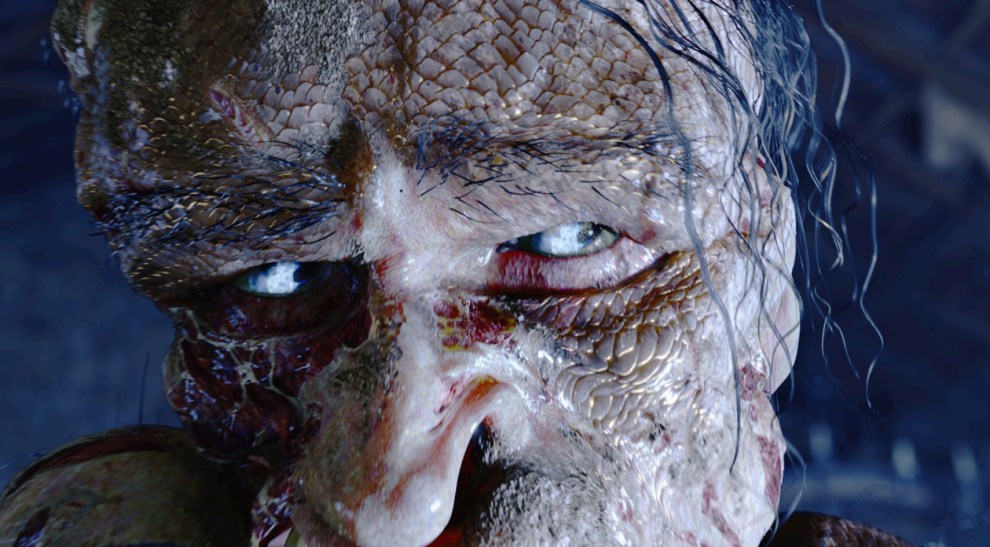 This is from Chris Hayes last night:

Have recently become obsessed with the topic of why the internet has gotten so bad and what it says about commercialization, concentration, civic spaces and cooperative human endeavors.

It’s funny. Generally speaking, I’m not a cheerful, optimistic guy. And yet, I feel much more sanguine about social media than most of the folks I read on—well, on social media.

There are several reasons for this. For one thing, I’m not convinced that social media has changed people or that it “says something” about contemporary society. I think there have always been lots of assholes out there, and all social media does is congregate them in a single place. Second, the media wildly overcovers Twitter and Facebook because reporters (and famous people in general) tend to be on Twitter and Facebook themselves. Reddit is far more of a cesspool than Twitter will ever be, but you only rarely hear of it. Why? Because most reporters never read it. Third, as I’ve mentioned before, we humans are bad at arithmetic. The emotional impact of a thousand trolls haranguing you is way out of proportion to how much you should care about 0.0001 percent of the population hating on you.

I figure we’ll all adapt to this stuff eventually. The media will get bored with social media and the rest of us will figure out that tidal waves of assholes aren’t really all that meaningful.

But there’s one other thing that keeps me hopeful. I think of social media in its current incarnation as similar to war: a war between trolls and the rest of us. The trolls are on offense, and right now they have the upper hand. But military technology usually follows cycles like this. Offensive capabilities improve, and defenses only catch up later. Likewise, we’re only now starting to get serious about defending ourselves against trolls. But we’ll figure it out, and social media will be safe again. Then we’ll go through the same cycle again with something else.

I think we’re at the nadir of social media right now. A decade ago it was new enough that usage was low and trolls weren’t a big problem. A decade in the future we’ll figure out how to bottle up the trolls. Right now, though, we’re kind of screwed. But it won’t last.