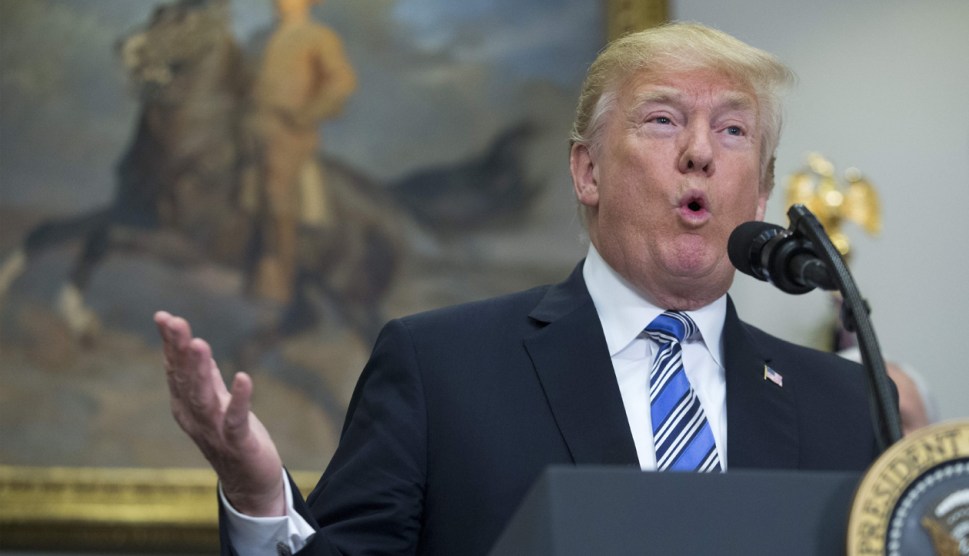 There are a bunch of headlines today suggesting that Trump is backing off his promise to meet with North Korean leader Kim Jong Un. At first this seems like a strained reading of something Sarah Huckabee Sanders said at today’s press briefing, but if you read farther in the transcript someone finally asks a follow-up question that made it very clear what she was saying:

SANDERS: The understanding, the message from the South Korean delegation is that they would denuclearize. And that is what our ultimate goal has always been, and that will have to be part of the actions that we see them take.

Q: Is that before or after the meeting?

Q: Before the meeting?

White House clarifies Sarah Sanders’ statement on N Korea that “president will not agree to the meeting without concrete steps and action.”

Not so fast: “The invitation has been extended and accepted, and that stands,” WH official tells WSJ.

In other words, who knows what’s going on? As usual, the Trump White House is a well-oiled machine.

POSTSCRIPT: You know how live TV shows are delayed a few seconds so that censors have time to bleep out bad words? Maybe we need a new rule like that about Trump: Nothing he announces should be reported for 48 hours. After that, if he hasn’t changed his mind, it can be printed or broadcast. How else do you deal with a serial dissembler like Trump who routinely says stuff just for the headlines?