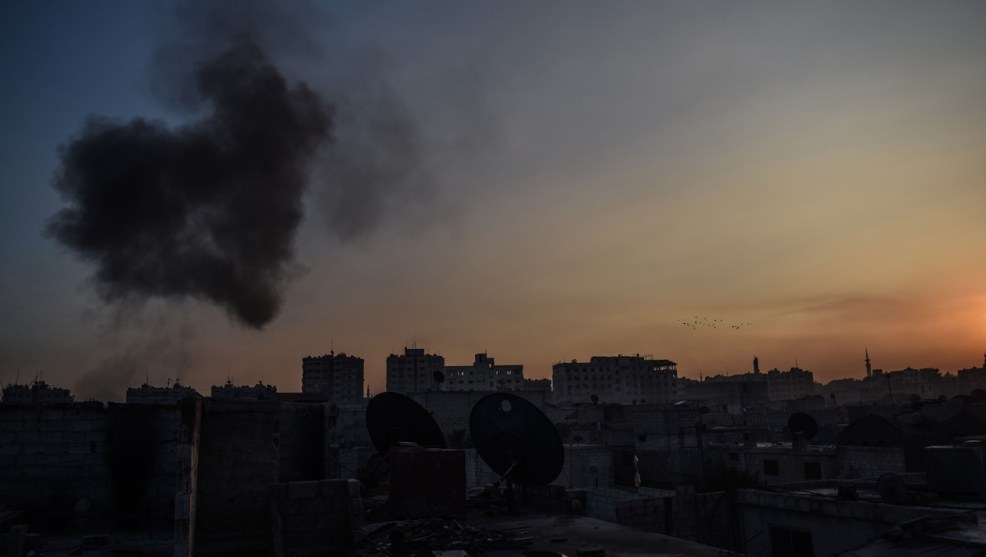 We have fired some missiles at Syria again:

Mr. Trump characterized it as the beginning of a sustained effort to force Mr. Assad to stop using banned weapons….“We are prepared to sustain this response until the Syrian regime stops its use of prohibited chemical agents,” Mr. Trump said.

….Defense Secretary Jim Mattis told reporters at the Pentagon on Friday night that the strike was completed and was designed as a one-night operation. “Right now this is a one-time shot and I believe it has sent a very strong message to dissuade him to deter him from doing it again,” he said.

The Trump White House runs like a Swiss watch, doesn’t it?

I don’t want to get bogged down in a dense discussion about American involvement in Syria, but I will say this: I’m not opposed to the proposition that anyone who uses chemical weapons should be prepared to pay a price. A judicious enforcement of the taboo against chemical weapons is worth it. If we commit to this, however, it can’t apply solely to countries we don’t like. It better apply to everyone, even if they’re fighting a war we don’t care much about. Are we prepared for that?