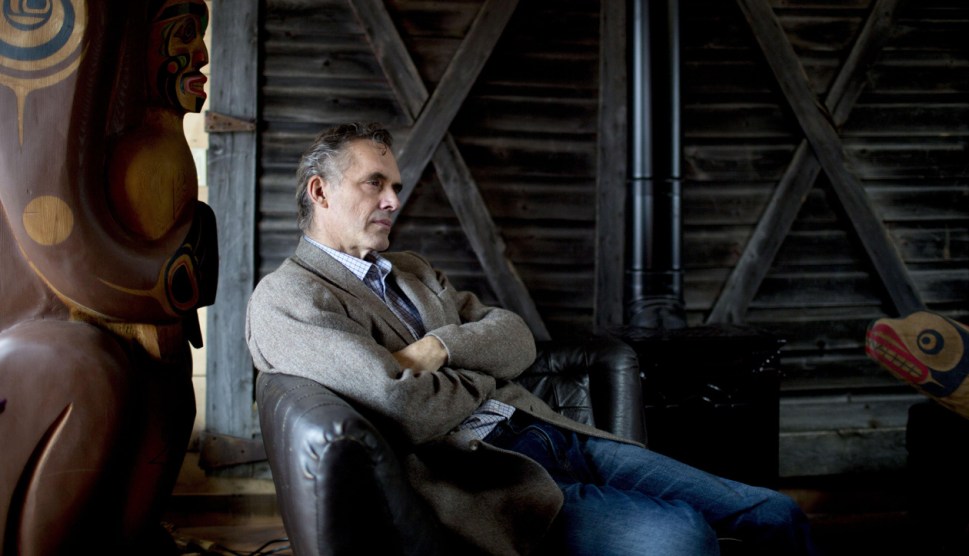 I’ve mostly tried to ignore the Jordan Peterson phenomenon. In a nutshell, he appears to be an academic who got caught in a war with lefty students and now makes his living by touring the country and denouncing political correctness. There are lots of folks out there with the same schtick, and he’s just the latest flavor of the month. A year from now he’ll be a trivia question.

But today’s profile of Peterson in the Washington Post gave me pause:

The world is wretched with weak men. Slouchers, slackers, chumps, low-status dudes who have amassed a crumpled pile of inferior habits and made the world a messier place.

Or so Jordan Peterson will tell you. But fear not, the doctor is here to help, preaching his thoroughly footnoted gospel of order and discipline, one rule at a time — in a popular book, in lectures far from his ivory tower roost and, most potently, on YouTube.

If Peterson really does help young men with his advice, then more power to him. But it got me curious: are 20-something men more likely to be slackers and chumps than in the past? There’s no simple way to answer that, of course, but I started browsing through a few statistics that might give us some clues. The most obvious one is unemployment:

It looks like young men of the past decade are unemployed at about the same rate as they always have been. I’d like to also check the employment-population ratio for this age group, but apparently the BLS doesn’t collect that data.

I’m not going to post a mountain of charts for all the other indicators of how young men are doing. Instead I’m just going to present a quick rundown of a few of them: