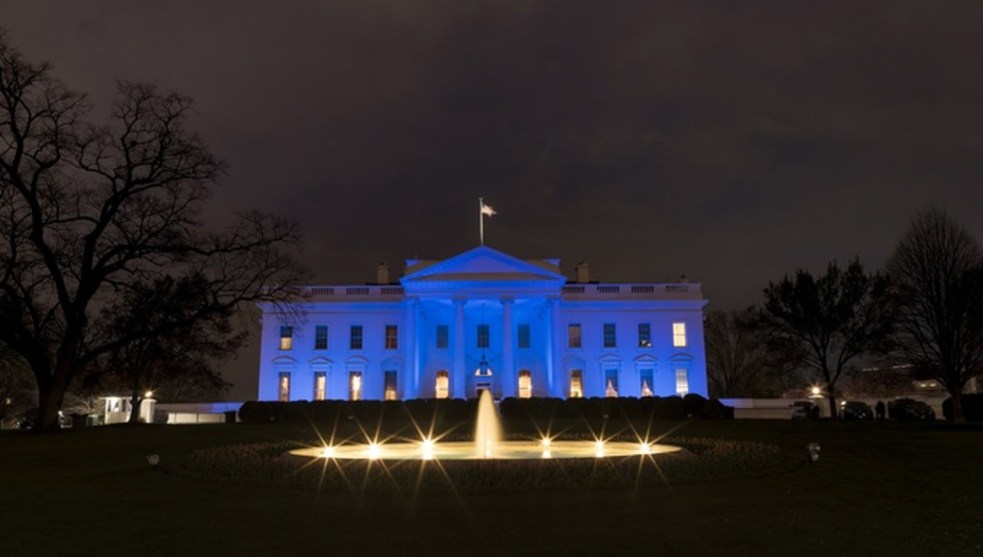 Politico reports that the White House is holding a job fair:

The White House – which has been having trouble filling positions as it bleeds staffers – is now trying to find recruits at a conservative job fair on the Hill….The fair is being hosted by the Conservative Partnership Institute, an organization founded by former Heritage Foundation president Jim DeMint last year.

A former Obama administration official said it would have been unheard of in the previous administration….The Trump White House, however, has had difficulty bringing new people in as staffers have resigned amid ongoing chaos and a crackdown on security clearances — or, more recently, been fired as part of a purge of people accused of leaking information to reporters.

Sure, this is kind of funny. But then again, it’s not, really. It’s tempting to think that I’d just as soon not have Trump’s policies carried out capably, but I guess I do. Incompetence is just too capricious. No matter who’s in the White House, we all have an interest in having it fully and properly staffed with competent people. The fact that Trump can’t do this just adds another dimension of foreboding to an already troubled administration.