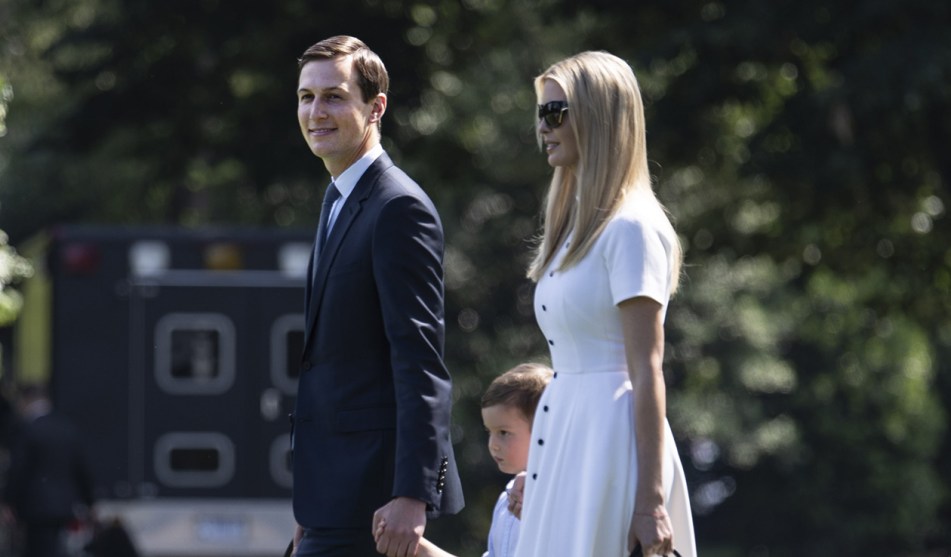 A comedian pretending to be Sen. Bob Menendez called President Trump on Wednesday and got a callback from Air Force One. They chatted and the comedian posted the conversation.

But this is not the real story. The real story is that the competent people in the White House—and there are still a few left—called Menendez’s office and were told that the senator hadn’t tried to reach Trump. So they killed the call. But the comedian also managed to talk to Jared Kushner, who was fooled and sent the message along. That’s why Trump called back.