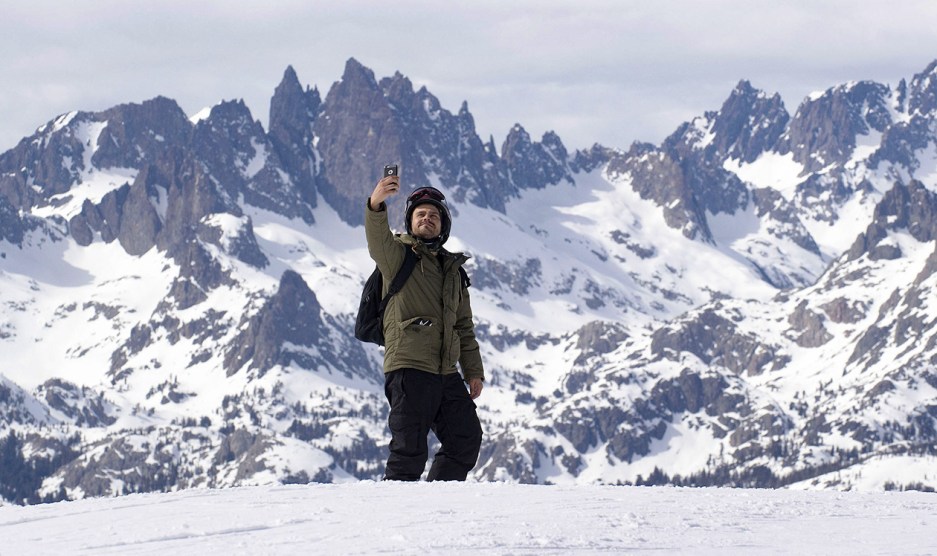 Take a selfie while you can. We're not getting enough of this in California.Jebb Harris via ZUMA

Off-topic, but do you know if a new California law prohibits taking a shower and doing laundry on the same day? A lot of conservative sites are claiming that, but they’re not known for their factual accuracy.

It just so happens that on Monday I took a shower and did a load of laundry. I’m pretty sure this is still legal, even here in the Golden State. But, um, what brought this up?

Limited to 55 gallons a day. One shower is 18 gallons. 40 to water the grass. Sorry California. Very sad.
Don’t even think about a bath.

Oh. But wait. I thought Glenn Beck had become a monk? Or was now running a honky tonk saloon or something. I guess not. Still ranting for a living, apparently. But in case you’re curious, here’s a simplified version of what really happened and how it’s now turned into a bizarre conservative meme:

So, yes, California needs to save water thanks to a lack of rainfall in recent years. The overall goal is a 20 percent reduction in residential water use compared to the 2020 baseline, and that goal will be met via some combination of cuts in indoor and outdoor residential use. However, there will be plenty of water for ordinary day-to-day use, and it will remain perfectly legal to shower and do laundry on the same day if you’re feeling up to it.

Nonetheless, I’m sure a wingnut meme has been born. We’ll probably be hearing this idiocy for years.