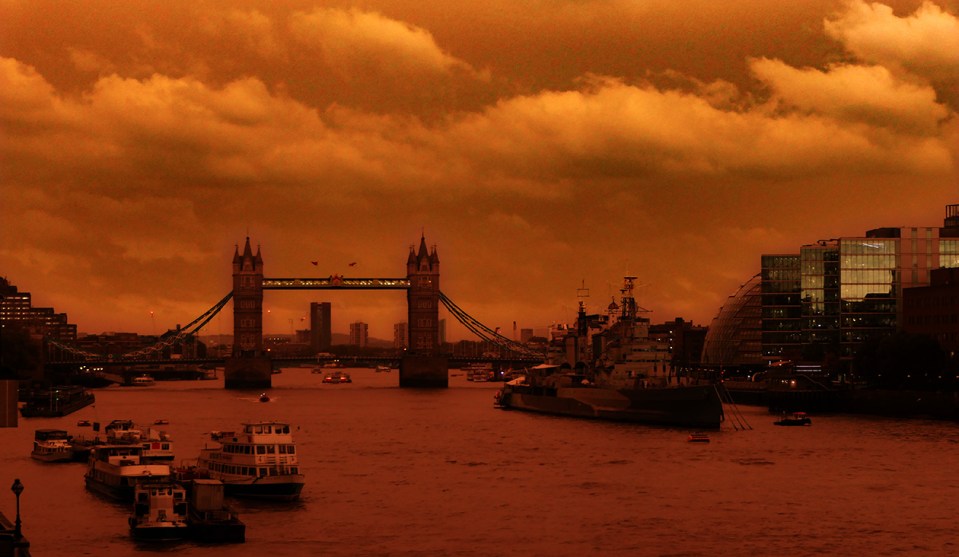 A Brexit storm is coming. Is there any way to stop it?

After writing on Friday about the possibility of Britain canceling Brexit when 11th-hour panic sets in, several readers suggested this wasn’t possible. Article 50 has been triggered, and once triggered it can’t be untriggered. On March 30 of next year, one way or another, Britain will no longer be part of the EU.

I was curious about that, so I surfed around looking for legal opinions. Long story short, here’s an excerpt of Wikipedia’s summary:

British government lawyers had argued that the Article 50 process could not be stopped….US law professor Jens Dammann argues: “there are strong policy reasons for allowing a Member State to rescind its declaration of withdrawal until the moment that the State’s membership in the European Union actually ends” and “there are persuasive doctrinal arguments justifying the recognition of such a right as a matter of black letter law”….EU politicians have said that if the UK changes its mind, they are sure a political formula will be found to reverse article 50….In October 2017, barrister Jessica Simor QC of the leading London law firm Matrix Chambers lodged a freedom of information request to the UK Prime Minister for disclosure of legal advice which, she claims, states that the UK government can withdraw the Article 50 application at any time before 29 March 2019; she notes that Article 50 provides only for notification of an intention to withdraw and contends that such intention can be changed at any time before actual withdrawal.

In other words, the “answer” is that no one knows for sure. Article 50 is short and says only that a member state can leave the EU with two-years notice. It says nothing about whether that notice can be revoked. Beyond that, my rough sense from reading a dozen or so pieces about this is that most people think the EU would figure out a way to cancel Brexit if Britain asked them to. No one really wants Britain to leave, and the legal issues are hazy enough that the EU’s clanking bureaucratic machinery can probably muddle its way into any decision that Angela Merkel wants it to.