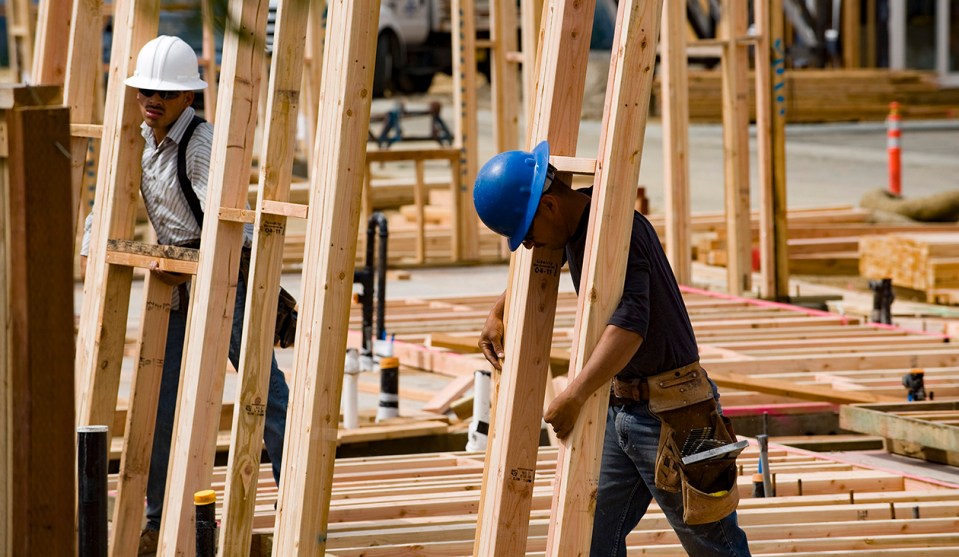 I have two stories for you today. Here is Story #1 from the Wall Street Journal:

The share of workers in the [construction] sector who are 24 years old or younger has declined in 48 states since the last housing boom in 2005, according to an analysis of U.S. Census data by Issi Romem, chief economist at construction data firm BuildZoom. Nationally, the share of young construction workers declined nearly 30% from 2005 through 2016, according to Mr. Romem. While there’s no single reason why younger folks are losing interest in a job that is generally well-paid and doesn’t require a college education, their indifference is exacerbating a labor shortage that has meant fewer homes being built and rising prices, possibly for years to come.

The full study from BuildZoom is here. Now here’s Story #2 from the Washington Post. It’s actually a very peculiar story, but I’m just going to pull out this one little bit:

[Heaven Engle] was standing at the end of a long processing machine called the Multivac, wearing a white smock and blue latex gloves, making $13 an hour, waiting for the next four packages of chicken breasts to come down the line….She could handle the monotony. She could deal with standing under the vents, which cooled the production floor to 40 degrees. She could even tolerate the mess. The day chicken juice got all over her hair and face, the thing that had been intolerable had not been the smell or the taste, but that she didn’t have anyone to talk to about it.

Over the past two decades, Puerto Ricans and Dominicans had surged into nearby Lebanon city, either from New York or the Caribbean, attracted by cheap housing, an established Latino community, and food-processing plants that had become increasingly, if not mostly, staffed by Latinos, because, as one former employee who spoke on the condition of anonymity put it, “White people didn’t want to work in the stinky chicken shop.”

What’s going on? This is just a guess, but in both cases whites have to work alongside Latinos who don’t speak English. This is apparently so repellent that very few are willing to do it.

But maybe there’s another reason. Anyone have any guesses?