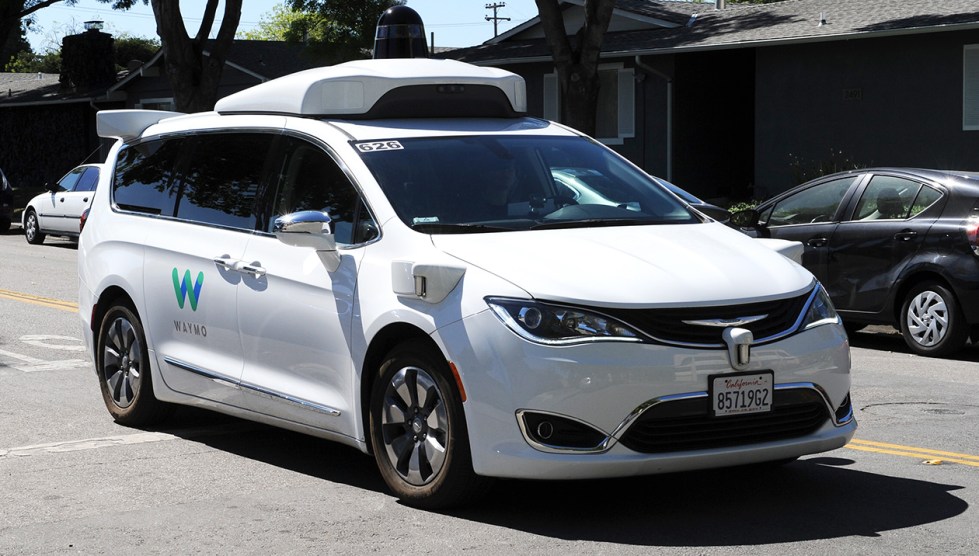 OK, I'll buy one. But please, not a minivan. Anything but a minivan.Andrej Sokolow/DPA via ZUMA

Alphabet’s Waymo announced Wednesday that it will begin a pilot program with Walmart to shuttle customers to and from stores to pick up their groceries. The new initiative is part of a series of partnerships with companies to offer customers self-driving cars to run errands and shop. Customers in Phoenix who order groceries on Walmart.com, will receive savings on their goods, and as their orders are put together at the store, autonomous Waymo vehicles will take customers to and from Walmart.

This is interesting for a few reasons:

Right now, the only autonomous car company I care about is Waymo. Their testing seems to be far, far beyond any other company. Their technology is far more advanced than any other company. And yet they keep a low profile, continuing their testing in the real world and not killing anyone in the process. This grocery app is a perfect small-scale app for them that’s easy to set up and easy to debug, but that provides a genuine service for seniors or teens or the disabled. If it works, it will slowly expand into other applications.

Ignore everyone else. Waymo is the leading edge of driverless cars no matter how loud and brassy the other guys are. Once they start doing real-world stuff like this, it means they’re truly not far from honest-to-god driverless cars that can do anything.