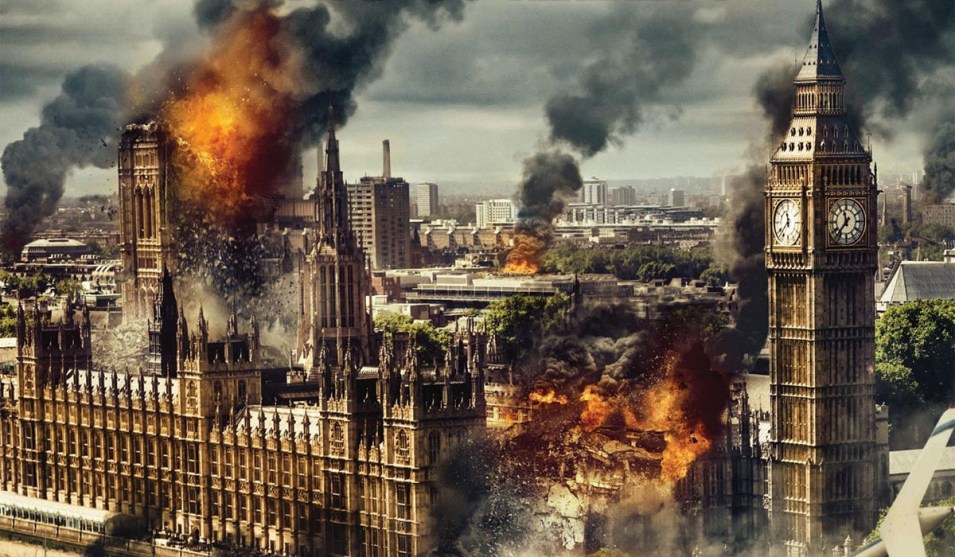 Andrew Sullivan ticks through the ongoing Brexit disaster and then offers up a doomsday scenario:

Among the immediate doomsday possibilities the government itself is worried about in a crash exit are the effective, immediate collapse of the port of Dover — grinding trade to a halt — and the dispatch of thousands of electricity generators on barges in the Irish Sea to keep Northern Ireland’s lights on, because the province’s ability to share a single electricity market with the whole island of Ireland would end with an E.U. exit.

Northern Ireland itself could explode in sectarian violence again if a hard border is erected between north and south, as it would have to be. Scotland would move toward independence. Critical shortages of food, fuel, and medicine would open up within two weeks, by the government’s own estimation. The military would have to be deployed to ensure transportation of essentials. Stocks and the pound would plummet. A steep recession at home, and maybe also abroad, could follow. It would be one of the most harmful things a democratic country ever did to itself, or to its neighbors.

Well. That sounds bad, doesn’t it? But Sullivan’s always been a worrier. My Blue Team analysis suggests that it would take three or four weeks before Britain suffered food shortages and perhaps a full couple of months until NHS hospitals ran out of critical medicines and Vladimir Putin offered to airlift supplies via military aircraft. And Americans are always good for a clothing drive. Things aren’t as hopeless as they seem.

On a more serious note, it’s remarkable how much hay the Brexiteers have made out of a 52-48 vote. The people have spoken! Brexit means Brexit! Total withdrawal or nothing! All this over 2 percent of a nonbinding vote that we now know was heavily sponsored and funded by Russia.

Ditto for the United States, which has gone haywire thanks to 1 percent of the vote in an archaic institution specifically designed to rein in majority rule. And yet, Donald Trump is practically a cult figure on the right and the tiny little Freedom Caucus utterly controls Congress.

The answer in both cases is an election. We’ll get our chance to toss out Trump’s Republican sycophants in November, and if Theresa May has any sense she’ll call for a follow-up Brexit vote for around the same time. It’s insane for Britain to lash itself to a sinking ship because of a razor-thin vote sponsored by a foreign power and based on lies that even the Brexiteers themselves have fessed up to.

Would that require some kind of deal with Jeremy Corbyn? Maybe. But them’s the breaks. Country first, mates.