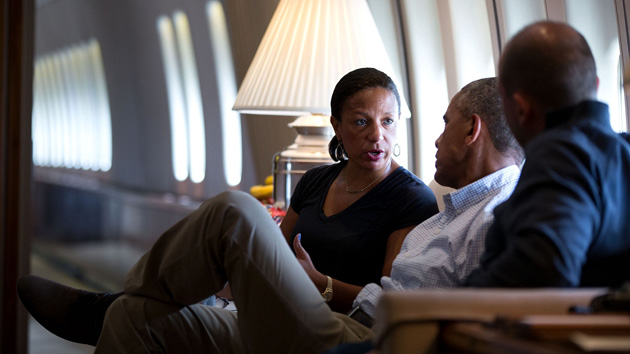 Donald Trump’s red-faced rage against anyone who criticizes him is now being directed against people with security clearances:

President Trump threatened on Monday to strip the security clearances of former national security officials who have criticized his refusal to confront Russia over its election interference, a move that would apply the powers of the presidency to retaliate against some of his most outspoken detractors.

Security clearances allow former officials to work with companies on classified programs and provide advice to those firms and sometimes to government agencies. Stripping their clearances could harm their ability to work as consultants and advisers in Washington.

Susan Rice! She hasn’t even been on TV saying mean things about Trump. She’s just lying low and working on her memoirs. But as the resident satan of the Democratic Party, I guess she had to be included. What a bunch of clowns.